How To Disable / Enable Turbo Boost On Intel Based Mac

Here's a complete tutorial how you can disable or enable Turbo Boost on an Intel powered Mac computer. 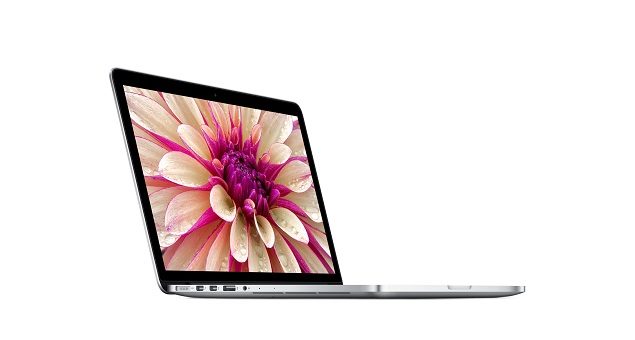 Without a doubt, jumping onboard the Intel bandwagon was the best thing Apple pulled off in recent years. And down the road, the company has been making great strides when it comes to the processors it has chosen to use with its entire computer lineup, with Turbo Boost being a swift little addition, giving the user a slight boost in speed over the advertised limit so that things are done in a much more efficient manner when the need arises.

But while Turbo Boost is a great little piece of technology to have under the hood of our Macs, it can, at times, become absolutely annoying. When Turbo Boost kicks in, it overclocks the CPU, which in turn heats up your Mac, which, as you might've guessed by now, kicks into action the CPU fan, subsequently making a lot of noise. If you don't want that sort of thing to happen to you, then there's a small little app which you can download right away to manually disable or enable Turbo Boost technology. This is something which is controlled automatically by OS X, and the user has no control over it at all. Thankfully, this little app changes all that.

The little app is called Turbo Boost Switcher, and is absolutely free, and you can grab it from here. Before you install it, make sure that your Mac supports Turbo Boost technology, otherwise the app will be of no use to you.

In order to find out if your Mac supports Turbo Boost or not, first of all find the model of your Mac. You can do so by clicking on the 'Apple' logo in the OS X Menu bar, then click on 'About this Mac.' The resulting window will show you a bunch of information, with the first line in the 'Overview' tab specifying the model of your Mac. Once you've noted that down, simply head over to support.apple.com and see the technical specifications of your Mac to see whether or not Turbo Boost technology is supported. If it's clearly mentioned in text that it is, then simply download Turbo Boost Switcher and you're golden.

Lastly, it's worth mentioning here that Turbo Boost Switcher will indeed give your battery life a great boost, which means that the app is a handy little thing to have under your belt if you have a Mac which has gone way above its charge cycles.