Disable Autoplaying Videos In Twitter For iOS – How To

Here's how you can disable autoplaying videos in Twitter for iPhone and iPad. Once done, not a single video will play on your Twitter feed on its own ever again. 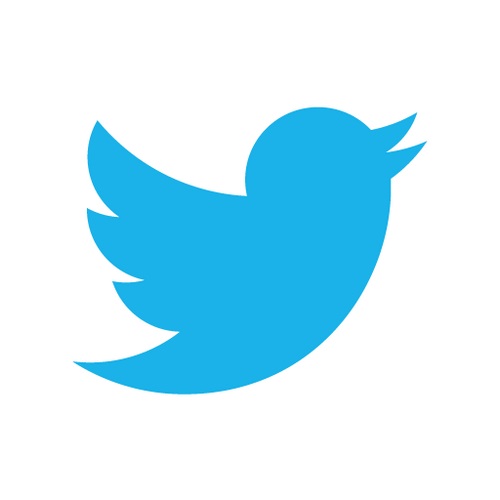 Twitter holds its own in the arena of social networks, with Facebook sitting firmly at the top of the chain. Granted, Twitter is somewhat limited in functionality and features compared to what Facebook is capable of doing, but still, the 140-characters social network has found a niche which has grown into an overnight phenomenon, finding popularity among millions of users worldwide.

Over time, just like Facebook, Twitter sees itself going through a number of important changes to enhance the overall user-experience. And along the way, the great folks behind Twitter will end up doing something which would only leave one of our eyebrows raised in confusion. We're of course, talking about autoplaying videos in our Twitter timelines. Though the feature saves us from registering a tap or two to play a video, but still, having a footage play right in our timeline on its own might not be everyone's stride, including ours. So, without further ado, we'll show you how you can disable the feature on Twitter for iOS.

1. Launch the Twitter for iOS app on your iPhone or iPad.

2. Now tap on the 'Me' tab on the bottom right hand corner.

3. Tap on the 'Settings' cogwheel button as highlighted in the screenshot below. 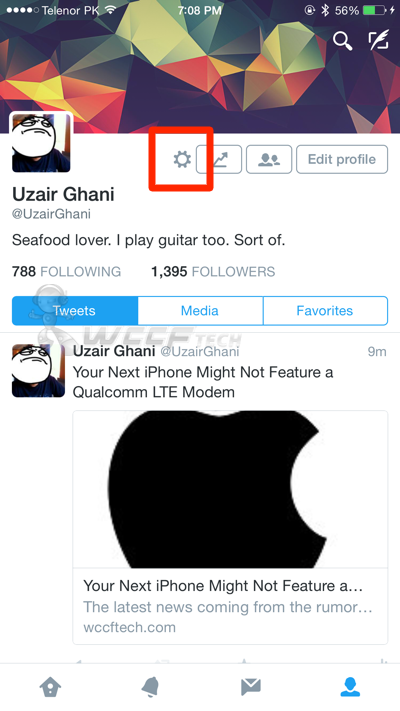 4. Look for an option labelled 'Video autoplay' and tap on it. 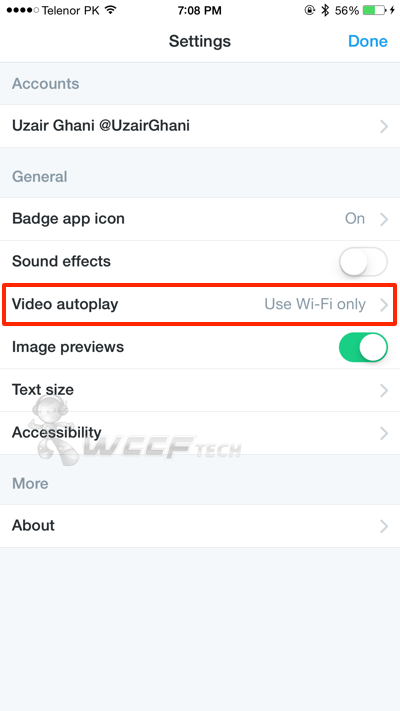 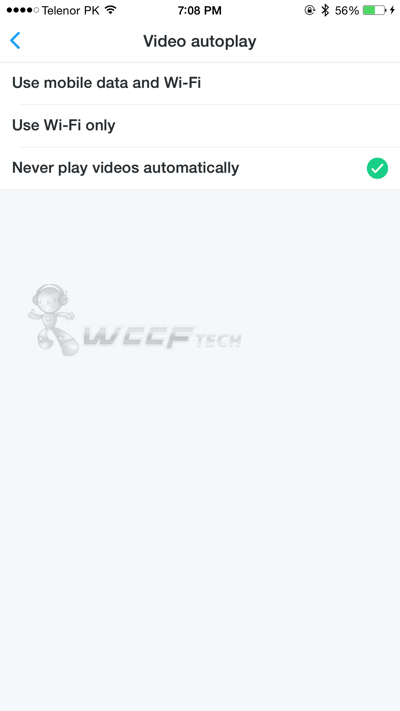 And just like that, you have achieved the great feat of disabling videos from being automatically played in your Twitter timeline.

See, we don't really mind the idea of having videos play themselves in our timeline; it's in fact a great idea in itself. But, quite frankly, it's not everyone's cup of tea, and at times, things can get pretty annoying when you're just peeking at a tweet and a video which you do not want to play starts rolling on all on its own. In that case, disabling the feature is the way to go.

On the positive side, Twitter's autoplaying video feature actually increases user engagement with the tweet itself as videos tend to have more weight to them compared to plain old text.

Are you a fan of autoplaying videos on Twitter? Then do let us know if you are, or not, in the comments section below. We love to hear from our readers!