DiRT 4 Will Have Cranked Up Settings on PS4 Pro and Probably Xbox Scorpio, Too, Says Dev 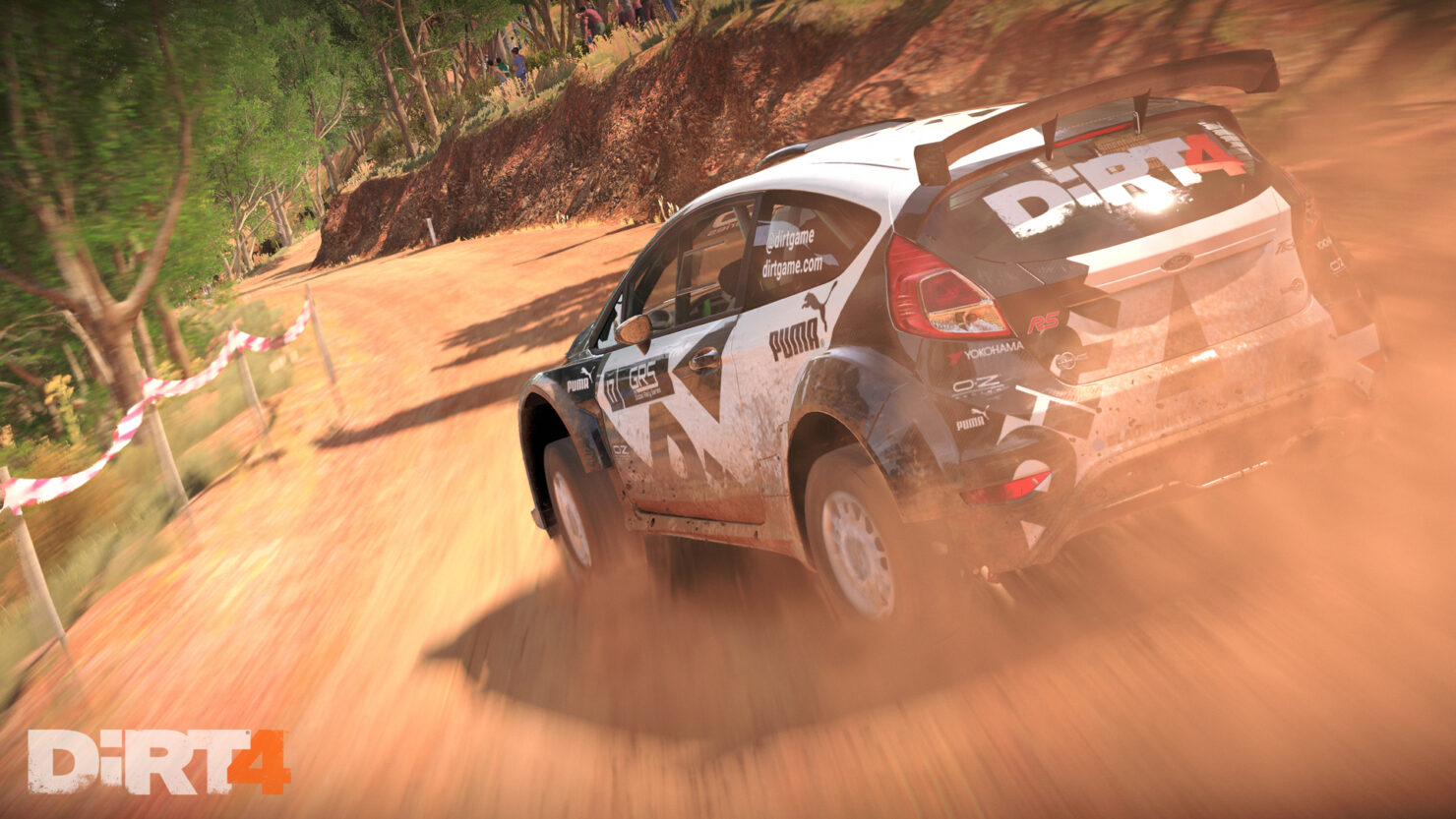 DiRT 4 was announced earlier this year by Codemasters and Koch Media. This will be the first mainline entry in six years, after the arcade spin-off DiRT: Showdown (2012) and the sim-focused DiRT Rally (2015).

We’ve got plenty of experience working with high-end PC hardware so we are confident that we’ll be able to crank up the settings on PS4 Pro. With Scorpio it should be a similar deal – but because Scorpio is shipping a while after we are releasing DiRT 4, I can’t make any promises at this stage.

The game, set for release on June 9th worldwide for PC, PlayStation 4 and Xbox One, will introduce a big new feature called Your Stage which should significantly increase longevity. Here's how it was described by Codemasters in the official announcement press release:

[...] an innovative rally route creation tool that allows you to produce an almost-infinite number of unique stages at the press of a button. You choose your location and set the route parameters, then Your Stage does the hard work to create a unique rally stage that you can race, share with your friends and then challenge them to beat your time. Your Stage allows experienced rally players to create longer, more technical routes, whilst newcomers can create simpler shorter routes as they hone their skills.

Landrush and Joyride modes will be available alongside a career mode and online ladders, leagues and tournaments. Codemasters also confirmed over 50 cars at launch including Ford Fiesta R5, Mitsubishi Lancer Evolution VI, Subaru WRX STI NR4 and Audi Sport quattro S1 E2, as well as five different locations for the stages: Fitzroy in Australia, Tarragona in Spain, Michigan in the United States, Värmland in Sweden and Powys in Wales.

Stay tuned for more coverage of DiRT 4 ahead of its launch.