[Editorial] The Game Developers Conference is coming up and both DirectX and OpenGL have queued up some very very interesting reveals. These reveals, as you might have guessed are both dedicated at showing their respective solution to CPU Rendering Overhead and Low Level Access (Microsoft Only). If their claims have any weight what so ever, it wold effectively make Mantle Dead on Arrival. 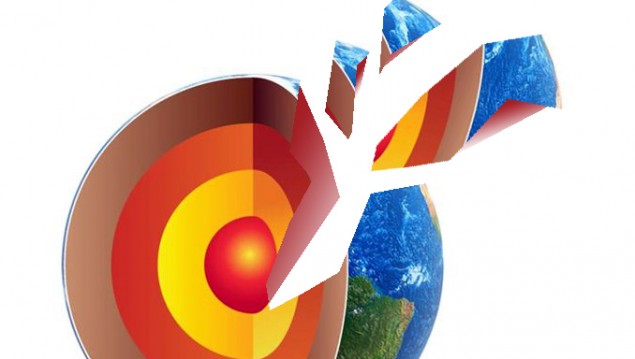 As you probably already know, Mantle Low Level API improves the performance ingame by reducing the CPU Overhead and allowing more draw calls to be submitted to the GPU in a certain time frame. Basically it massively reduces load on the CPU, greatly helping CPU-Bound situations and Weak-CPU configurations. And of course as the name suggests, gives better access to Hardware. Now it seems that other developers have felt greatly threatened by the same because both DirectX and OpenGL are claiming to have solutions to CPU Overhead and improved Low Level Access. If this is true, then Mantle API would loose its edge entirely because Devs will not risk adapting a new API without major incentive. Here are the scheduled addresses for GDC'14:

"..discuss future improvements in Direct3D that will allow developers an unprecedented level of hardware control and reduced CPU rendering overhead across a broad ecosystem of hardware. "

"You asked us to bring you even closer to the metal and to do so on an unparalleled assortment of hardware. You also asked us for better tools so that you can squeeze every last drop of performance out of your PC, tablet, phone and console."

"...present high-level concepts available in today's OpenGL implementations that radically reduce driver overhead--by up to 10x or more. The techniques presented will apply to all major vendors and are suitable for use across multiple platforms."

Here is what Mantle API's main features do:

Now Microsoft is addressing both the Low Level Access issue and the CPU Overhead issue. OpenGL is only adressing the CPU (and Driver) Overhead Issue. Problem is, if these claims are even slightly true then developers lose a lot of incentive to switch to Mantle. DirectX is already established, and if a new patch, and a little elbow grease can give you the same result as Mantle then they wont adapt a completely different API. Heck, OpenGL performs more stably than DirectX on many occasions yet Devs haven't adopted that. Ofcourse the final factor will be when GDC'14 actually comes, but until then, things aren't looking good for Mantle. I would also like to add that I felt very disappointed when I saw these queues. If they can suddenly, 'magically' pull such solutions out of the air then that means they were least bothered about it before, and only AMD's pressure forced them to concede.