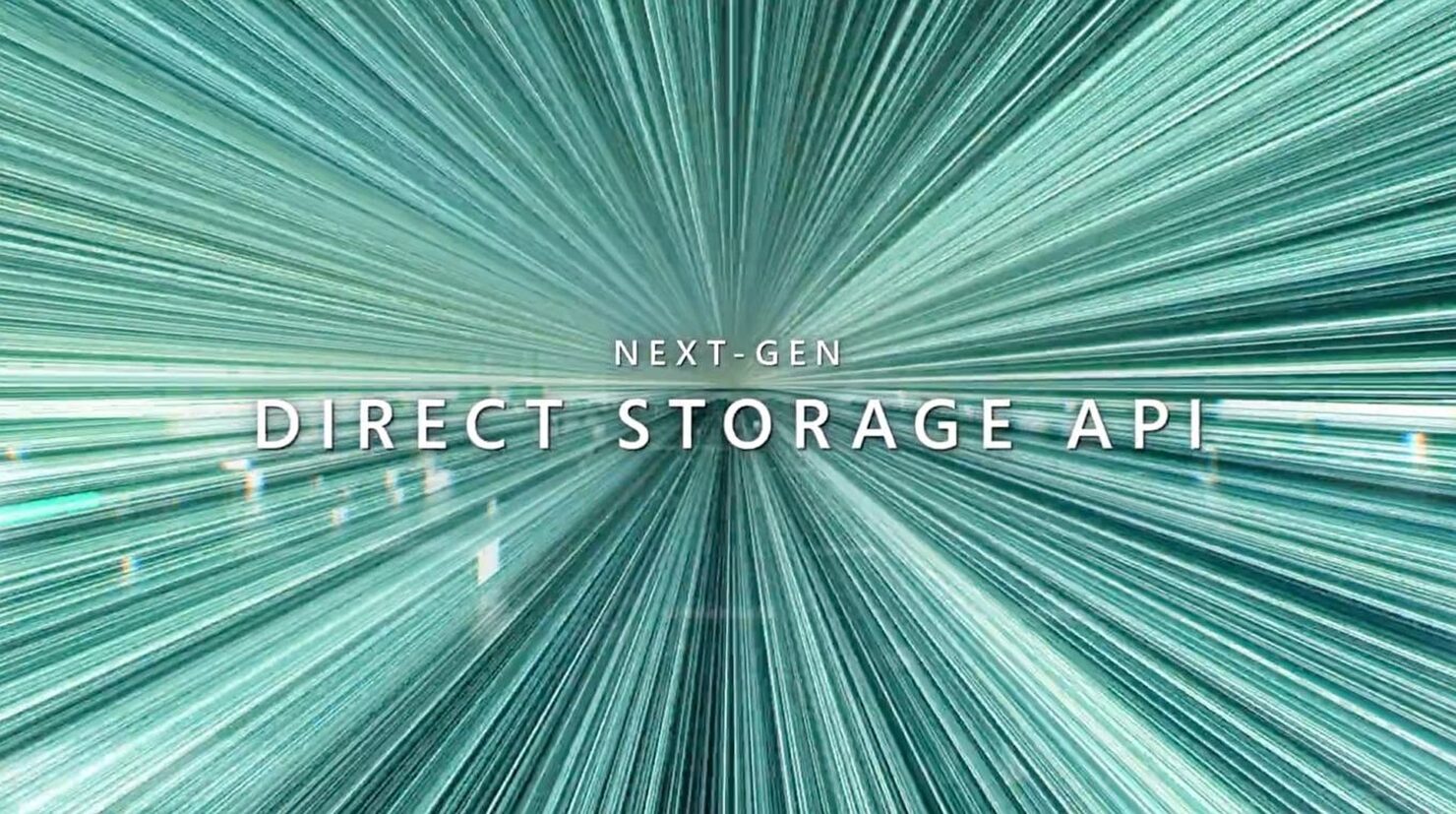 Microsoft had promised that the DirectStorage API, first debuted with the Xbox Series S|X consoles, would launch in a developer preview for PC this Summer. That promise was maintained last Friday when the first preview kit was delivered to those game developers who had subscribed to the NDA developer preview program.

Interestingly, though, Microsoft walked back on its former decision to make DirectStorage only available on Windows 11. Program Manager Hassan Uraizee explained:

Microsoft is committed to ensuring that when game developers adopt a new API, they can reach as many gamers as possible. As such, games built against the DirectStorage SDK will be compatible with Windows 10, version 1909 and up; the same as the DirectX 12 Agility SDK.

DirectStorage features can be broken down into:

This means that any game built on DirectStorage will benefit from the new programming model and GPU decompression technology on Windows 10, version 1909 and up. Additionally, because Windows 11 was built with DirectStorage in mind, games running on Windows 11 benefit further from new storage stack optimizations. The API runtime implementation and the GPU decompression technology is delivered via the DirectStorage SDK, and ships with your game. As a game developer, you need only implement DirectStorage once into your engine, and all the applicable benefits will be automatically applied and scaled appropriately for gamers.

It may be a while before any games can take advantage of the IO API, but Metro developer 4A Games reckons it will be very beneficial to PC gaming as a whole.