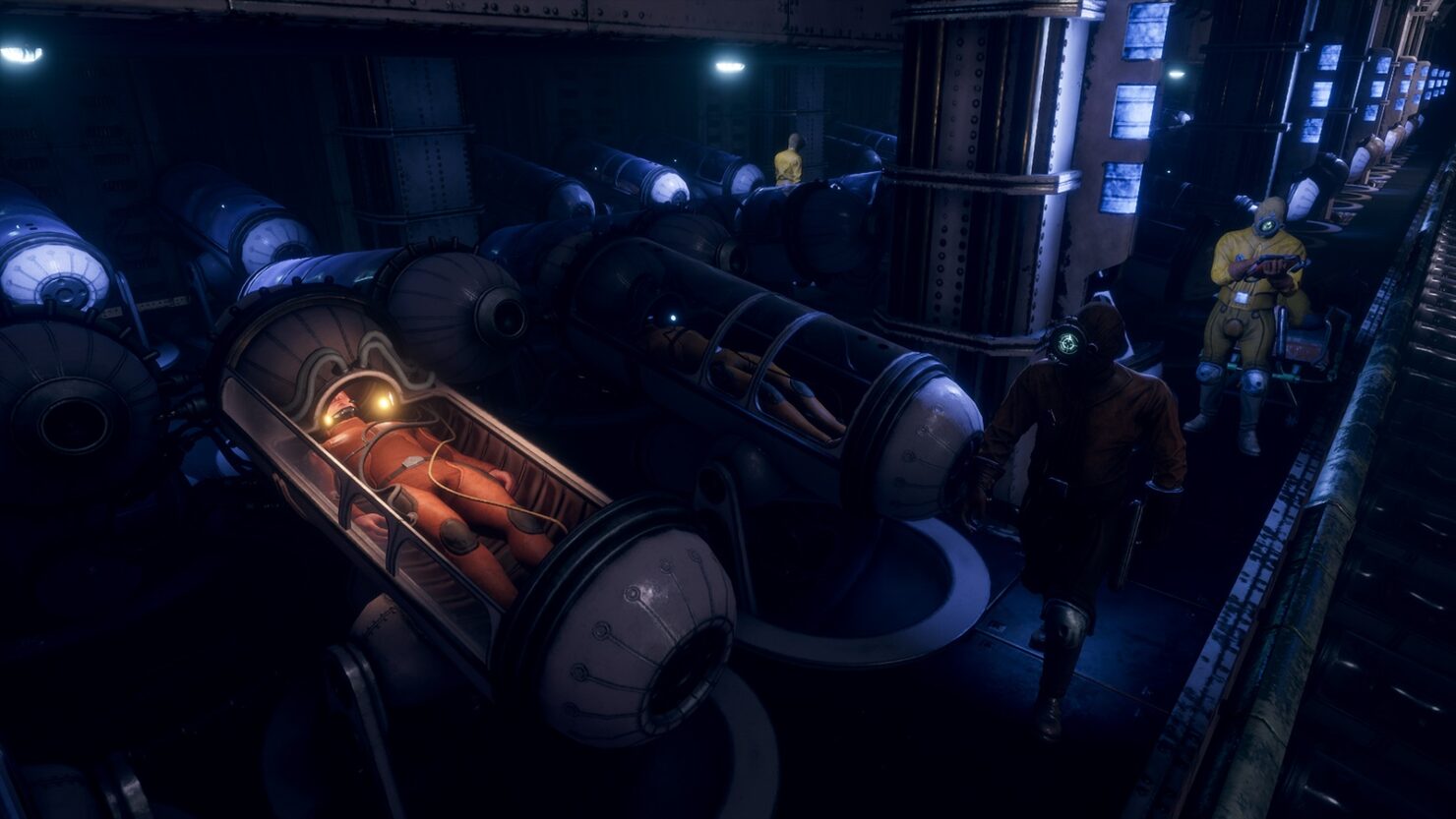 INSOMNIA: The Ark, a dieselpunk Sci-Fi roleplaying game developed by Studio MONO, has been confirmed to launch on September 27th on Steam (priced at $29.99).

Players will explore a massive space metropolis and follow an epic story alongside four NPC companions. There'll be twelve different endings determined by the player's choices during the game. Below you can find a gallery of screenshots, the launch trailer and the full feature set.

INSOMNIA: The Ark is a dieselpunk sci-fi RPG about the slowly degrading remnants of human society attempting to survive on an abandoned space metropolis. Players will develop their character, explore lovingly handcrafted locations, interact with peculiar NPCs and factions, and try to stay alive in this brutal world.

Welcome to Object 6 – a colossal space station set on a dismal 400-year journey in search of a new home. Your character wakes from cryogenic sleep – stricken with a rare psychological disease and unknowingly holding humanity’s last hope in his bare hands...