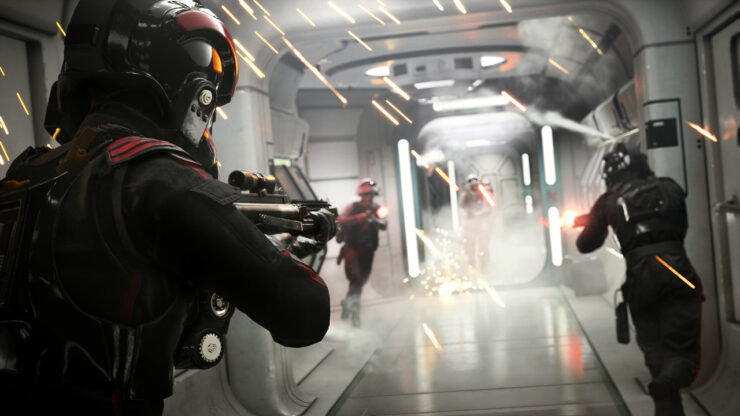 Community specialist Thomas Detaevernier, who goes by the name Mr_Taver on both the Battlefront forums and Twitter, confirmed that EA DICE is aware of the latency issues that lead players are experiencing. “We are aware of the issues that lead players to experience latencies on the game servers”, he said on the official Star Wars Battlefront II forums. “We are currently investigating and will update you as soon as we have more info.”

Many players have been reporting ‘lagging’ within the game, and hopefully DICE finds a solution to address this.