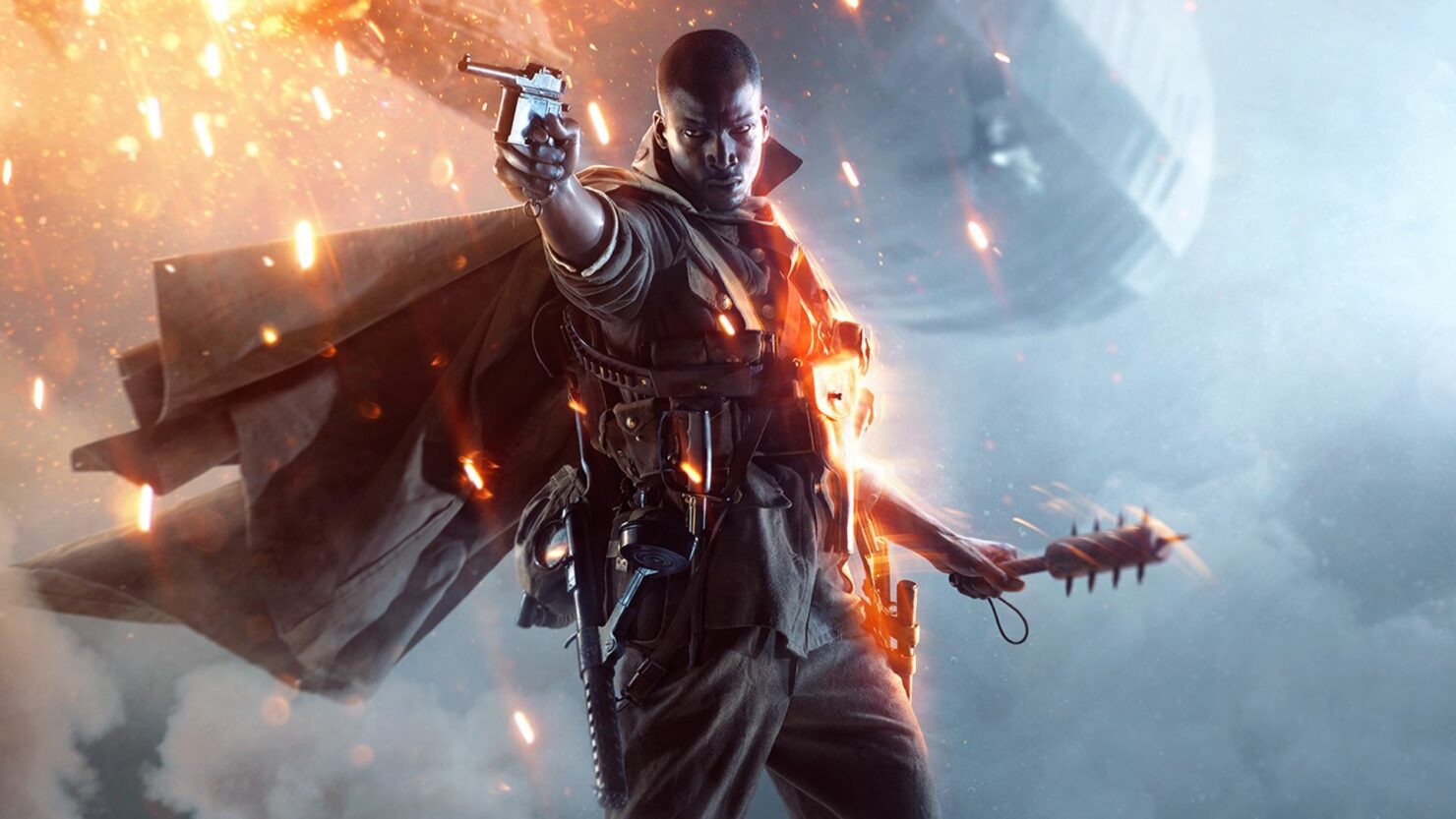 The Battlefield 1 campaign mode "should feel different" compared to previous Battlefield campaigns, if developer DICE is to be believed.

In an interview with Eurogamer, DICE producer Aleks Grondal talked about the game's story mode, and how the game will be telling the stories of multiple characters. For Battlefield 1, EA and DICE will be returning to World War 1, and it would seem that DICE has quite some ideas to make the game's campaign more "relatable" and "personal".

Grondal was asked how DICE will be able to tell multiple character's stories in the game, and whether the player will switch between characters to accomplish this. While Grondal states that he can't get into detail too much, he did state that the team will be "changing it up" for Battlefield 1.

Battlefield 1 campaign being changed up

"We're changing it up this time. I can't go into too much detail, but the goal is for you to be able to explore multiple different stories from multiple different perspectives. Think about it like this: if something cool happened over here, and something cool happened over here, we'd rather not have a story that jumps from all around the world. We want to have personal, relateable stories we can tell in a space where they actually make sense to be", Grondal told Eurogamer.

According to the producer, Battlefield 1 will make sure that the player experiences "different gameplay flavors and also thematic flavors".

"For instance, in the trailer you see one of the characters - actually you see a few of them - but one of the heroines we have is on the horse. Her story takes place in Arabia. We provide different gameplay flavors and also thematic flavors. So it should feel different than our previous campaigns", Grondal added.

We're quite interested in the upcoming Battlefield, and can't wait to get some hands-on time with DICE's WW1 shooter.