DF: PS4 Pro Has ‘Secret Sauce’ Features Yet To Be Revealed 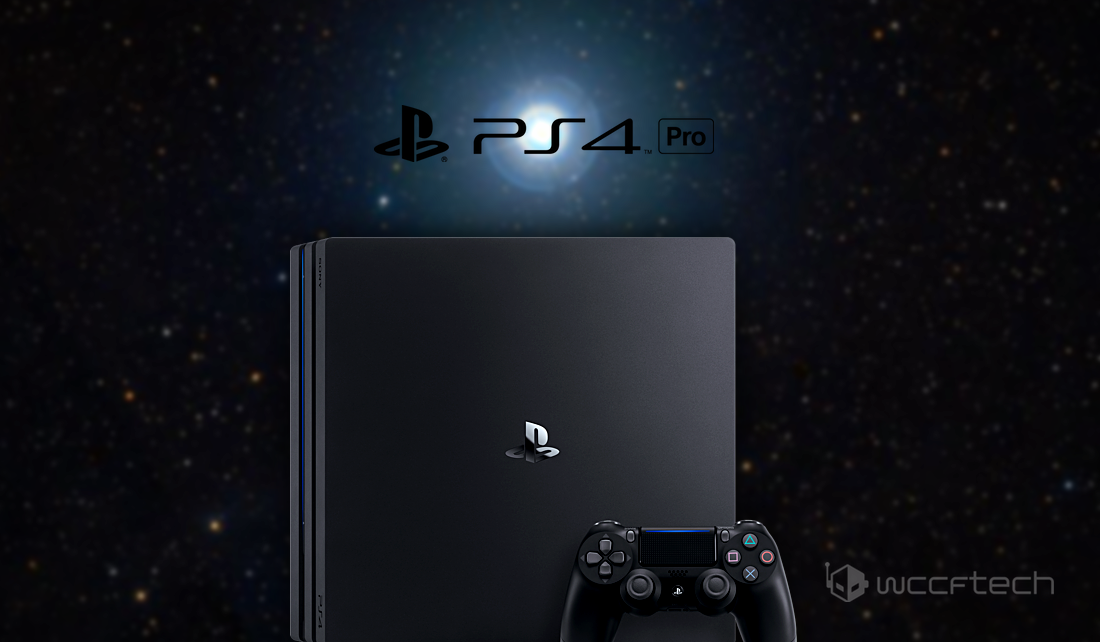 According to Eurogamer’s Digital Foundry, there’s more to the PS4 Pro enhancements than a comparison in computing power suggests.

“Our goal with the PS4 Pro is to deliver high-fidelity graphical experiences. With that in mind, we've more than doubled the power of the GPU and adopted many new features from the AMD Polaris architecture as well as several even beyond it," Cerny said at the PlayStation Meeting.

Did Cenry mean that the enhanced PS4 console will offer more than meets the eye? Judging from a recent “Mantis Burn Racing” hands-on from Eurogamer’s Digital Foundry, this seems to be just the case. The game is best described as a modern 3D version of the classic Micro Machines, and is the PS4 Pro’s first native 4K game running at 60 frames per second.

Don’t expect a AAA title, but, from a technical perspective, developer VooFoo Studios created quite an impressive game. On paper, they managed to quadruple the game’s resolution over the standard PS4 version, while the PS4 Pro only sports a GPU that has 2.3 times the compute power of the base PS4, and only 25% more memory bandwidth.

The exact extent of the PS4 Pro’s new instructions isn’t known at this point, but based on Digital Foundry’s findings, the PS4 Pro allows to complete two 16-bit FLOPS in the time taken to complete one FLOP on the standard PS4.

Of course, we already knew that the Pro graphics core implements a range of new instructions - it was part of the initial leak - but we didn't really know exactly what they could actually do. As we understand it, with the new enhancements, it's possible to complete two 16-bit floating point operations in the time taken to complete one on the base PS4 hardware. The end result from the new Radeon technology is the additional throughput required to making Mantis Burn Racing hit its 4K performance target, though significant shader optimisation was required on the part of the developer.

Digital Foundry concludes that the PS4 Pro offers more than a teraflop comparison between the standard PS4 and its upgraded counterpart, suggests.

In short, there's more to PS4 Pro's enhancements than teraflop comparisons suggest - and we understand that there are more 'secret sauce' features still to be revealed. At the PlayStation Meeting, Sony staff told me that the enhancements made to the core hardware go beyond the checkerboard upscaling technology, and the new instructions certainly support Mark Cerny's assertion that the PS4 Pro possesses graphics features not found in AMD's current Polaris line of GPUs. Interesting stuff, and we look forward to learning more.