Devs Have Families To Feed; People Shouldn’t Purchase MTs If They Don’t Like Them, Says Ex Bungie Dev 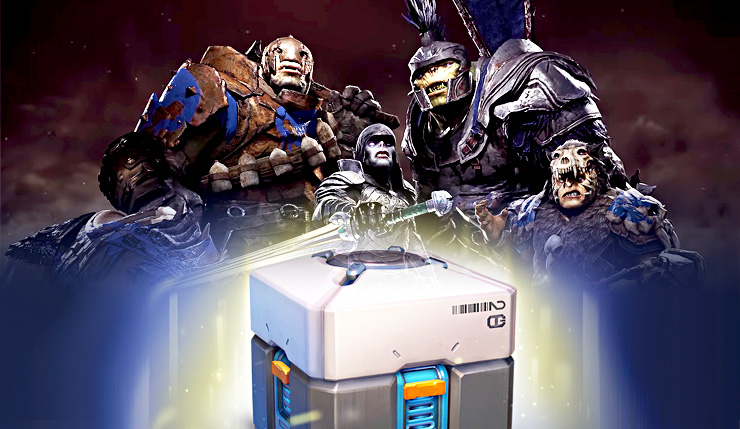 The controversy surrounding loot boxes and microtransactions as a whole isn't dying down anytime soon, it seems.

In an interview published by GamesIndustry, several game developers spoke on the subject. Among the various opinions, former Bungie developer Niles Sankey, who worked on Halo and Destiny before leaving the studio, pointed out that this is ultimately a business and people should just avoid supporting microtransactions if they don't like them.

Developers have retirement to save for and families to feed... If people don't like loot crates and microtransactions, they shouldn't support the game by purchasing them. And I'd suggest not buying games made by companies that have previously demonstrated insincere business practices.

I stopped developing investment heavy games and I no longer play them. In my opinion, there are better ways to spend your time and life. There are so many great non-addictive/investment games to play.. and there's so much more to life than video games.

Before working at Bungie for almost a decade, Sankey worked on developers like Monolith Productions, America's Army, Volition and Epic Games. Since May 2015 he's been at Nilo Studios as Creative Director working on the first-person psychological thriller game Asemblance, launched on PC (Steam) and PlayStation 4 last year.

Earlier this week, the UK government responded to the formal inquiries on loot boxes made by Labor member of Parliament Daniel Zeichner.

Under-secretary of the Department for Digital, Culture, Media and Sport Tracey Crouch wrote:

The Gambling Commission released a position paper in March 2017 detailing existing protections in place for in-game gambling, virtual currencies and loot boxes. The paper can be found on the Commission’s website at this link.

The government recognise the risks that come from increasing convergence between gambling and computer games. The Gambling Commission is keeping this matter under review and will continue to monitor developments in the market.