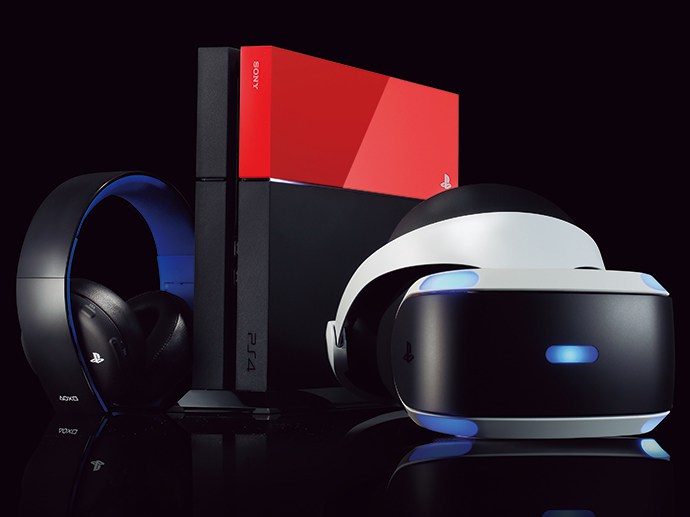 A nasty rumor regarding PlayStation VR was divulged earlier today by IBTimes.

The article reported an anonymous quote taken from the latest Edge Magazine, issue 294. Allegedly, a Chief Technical Officer (CTO) who works in the industry said:

PSVR was going to be terrible on a [launch] PS4. It was going to be truly awful. Something a bit more powerful starts to bring VR into range. If you want to deal with crazy requirements for performance in VR, you absolutely have to do this.

This statement spread like wildfire on the Web, until a bunch of game developers (including Just Add Water CEO Stewart Gilray) decided to debunk this on Neogaf.

-PSVR is fine on the regular PS4. Obviously things look better on Neo, but considering the performance requirements, the actual experience is largely the same.

I have a DVT psvr dev kit sitting right next to me. We've already got our game running smoothly with a few simple optimizations at native 90 fps. Running at 60 requires no changes, but because of the degree of our freedom of movement we settled on 90 for maximum comfort for the user.

If we didn't have camera movement on multiple axes we could've left it at 60 and been done with it.

Granted, our game isn't quite the looker like Dark Souls or Uncharted or something, it has fully realized visuals with physics heavy gameplay. It was a bit challenging to track down those elements which tend to hit performance in unpredictable ways in VR, but we are hardly seasoned developers here.

-Since we're doing a launch PS VR title, I can say this is total shite! We don't have a problem running at full speed in our title on a regular PS4.

With E3 2016, we might get an announcement for the rumored PlayStation 4 Neo shortly. Stay tuned on Wccftech to learn about all the news from the premier gaming convention in Los Angeles, starting from the first press conferences scheduled for June 12.