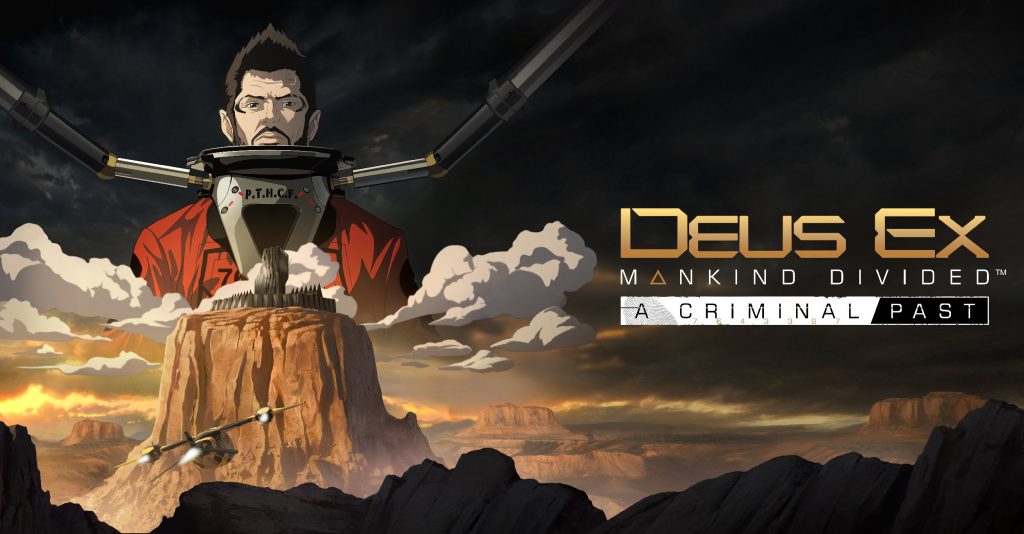 The second Deus Ex: Mankind Divided story DLC, a Criminal Past, will release next month on February 23, Square Enix and Eidos-Montréal announced.

The story expansion is included with the game’s season pass but can also be purchased separately, and will become available on PC, PS4, and Xbox One.  The second story DLC is set some time before the events of Mankind Divided and allows players to learn more about the Deus Ex universe.

Square Enix and Eidos-Montréal provided an overview of the expansion, which can be read below:

In Deus Ex: Mankind Divided – A Criminal Past, Jensen is transferred deep into a hostile, high-security prison for augmented felons. His mission: track down and retrieve sensitive information from a fellow undercover agent who has gone dark. Success will help the fight against terror around the world, but Jensen will need to confront a darker side to his role before the day is done. 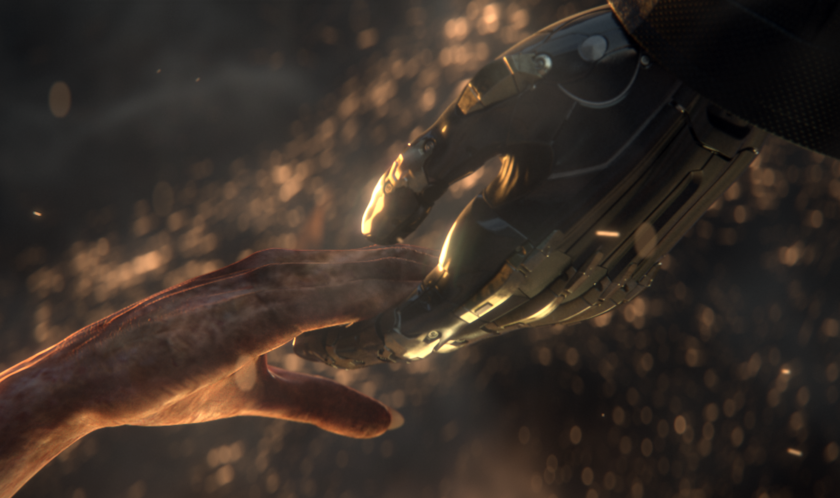 The first story expansion for Mankind Divided, System Rift, was released back in September of last year. The DLC reunited players with Frank Pritchard, Adam’s friend and former colleague at Sarif Industries, to assist him in hunting down information on the Santeau Group.

Deus Ex: Mankind Divided is available now for PC, Xbox One, and PS4.