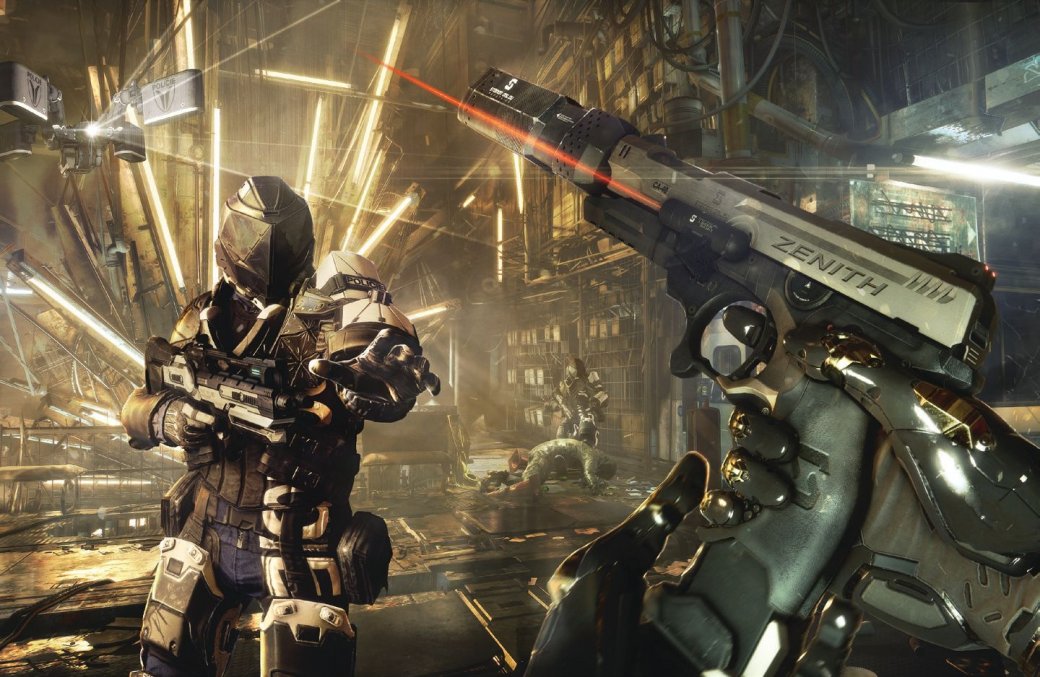 Deus Ex: Mankind Divided can be purchased at a crazy low price today on Xbox One and PS4.

Retailer Best Buy is currently offering the latest Deus Ex installment on either PlayStation 4 or Xbox One for only $14.99 USD today. Gamers Club Unlocked members can purchase the action RPG at an even lower rate - $11.99 USD.

We reviewed Deus Ex: Mankind Divided some months ago, and the title is totally worth your hard-earned money. Read the Wccftech Mankind Divided Review here. A small section from the review is included below:

The stealth gameplay is quite satisfying overall, almost ranking up with the best of them. The only negative point for me was the developers’ decision to relegate melee takedowns, both lethal and non-lethal, to a cutscene that must have played dozens of times by the time I’ve completed the game. It is a borderline nonsensical choice that I’m still struggling to understand – setting it as a real time move would have made gameplay much more seamless for those taking this path.

Deus Ex: Mankind Divided was released back in August of this year following an initial delay.

The game builds on the franchises trademark choice and consequence, and action-RPG based gameplay. Players take on the role of Adam Jensen and will gain access to his new arsenal of customizable state-of-the-art weapons and augmentations. With time working against him, Adam must choose the right approach, along with who to trust, in order to unravel a vast worldwide conspiracy.

“Deus Ex is one of the most beloved franchises in the game industry, and working on it for nearly 10 years has been a huge responsibility and a tremendous privilege.” said David Anfossi, Head of Studio at Eidos-Montréal back in August. “With Deus Ex: Mankind Divided, we aimed to bring the franchise to another level, with the goal of giving the fans the gaming experience they have all been waiting for”.

Mankind Divided is available now for PC, Xbox One and PS4.