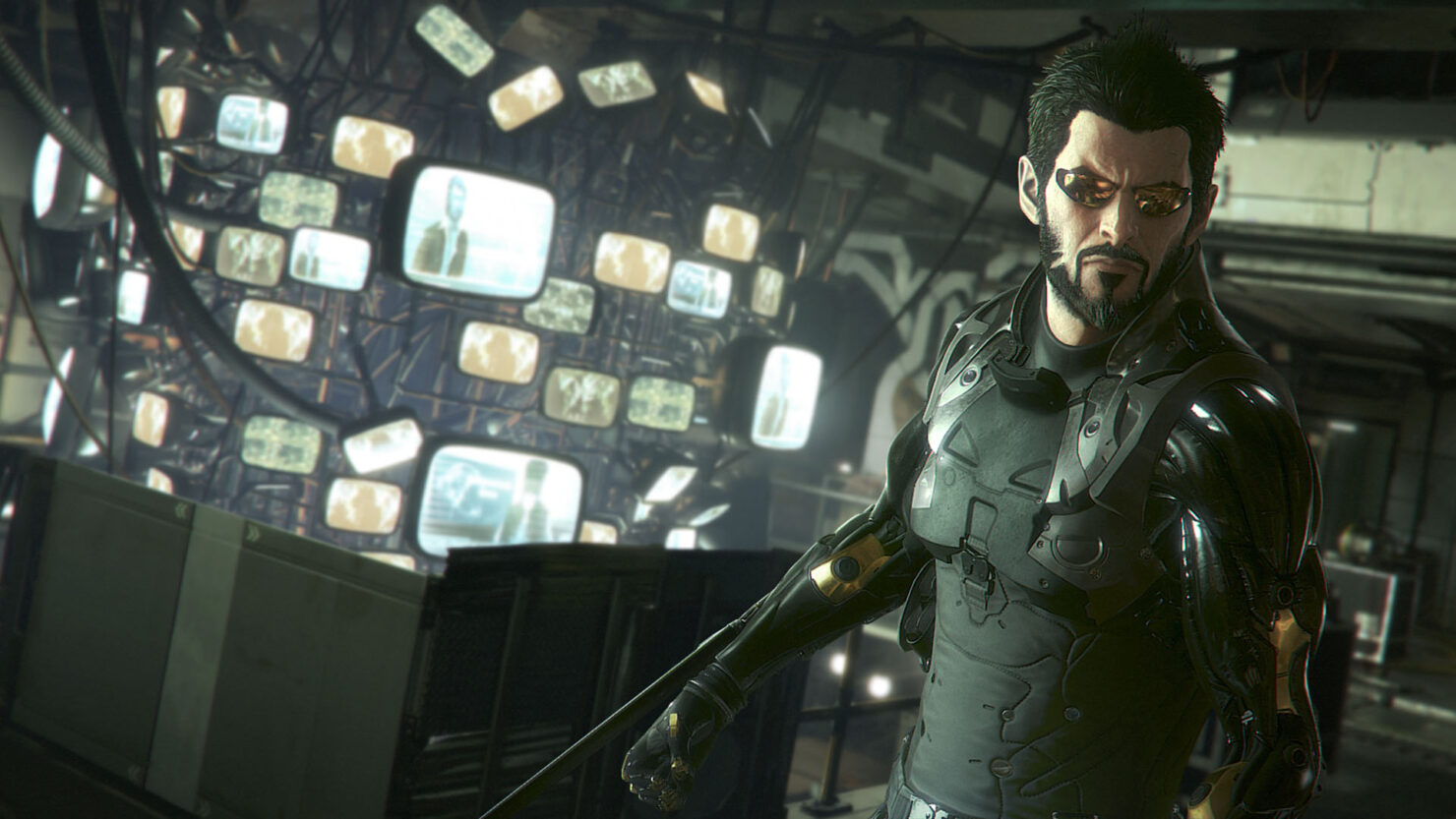 Back in April of this year, rumors surfaced that the latest Deus Ex installment, Deus Ex: Mankind Divided would appear on Nintendo’s upcoming console as well. The rumor wasn’t that far-fetched as publisher Square Enix already confirmed their support through the release of Dragon Quest X and XI on the Nintendo NX. Furthermore, Mankind Divided’s predecessor, Deus Ex: Human Revolution, was released as a director’s cut on the Wii U.

The reports weren’t confirmed by Square or Eidos however, and according to a recent interview from Finder.com.au, developer Eidos never even thought about an NX version of Mankind Divided. This is what the game’s producer, Olivier Proulx, said on the matter:

Square is known to support the NX with Dragon Quest and we also saw the director's cut of Human Revolution appear as one of the first games on Wii U - would you want to see Mankind Divided on NX one day?

We've never thought about the NX. Right now there's nothing new to announce there. We've just been looking at PC, Xbox One and PS4, and that's been our focus.

Well, if you were a betting man, what do you reckon the chances are?

I can't be that obvious. I can’t bet on this (laughs).

“For 15 years, Deus Ex has been a point of conversation across the games industry and beyond, whether the topic is the franchise’s unique gameplay or topical narrative focused on advanced biotechnology and human augmentation,” said David Anfossi, Head of Studio, Eidos-Montréal back in April 2015. “What began with Deus Ex: Human Revolution goes to a whole new level in Deus Ex: Mankind Divided, diving even deeper into this discussion and, in turn, offering fans an all-encompassing experience, one which will challenge their skills as players and emphasize decision-making based on real world topics.”

Deus Ex: Mankind Divided is out now for PC, PS4, and Xbox One.