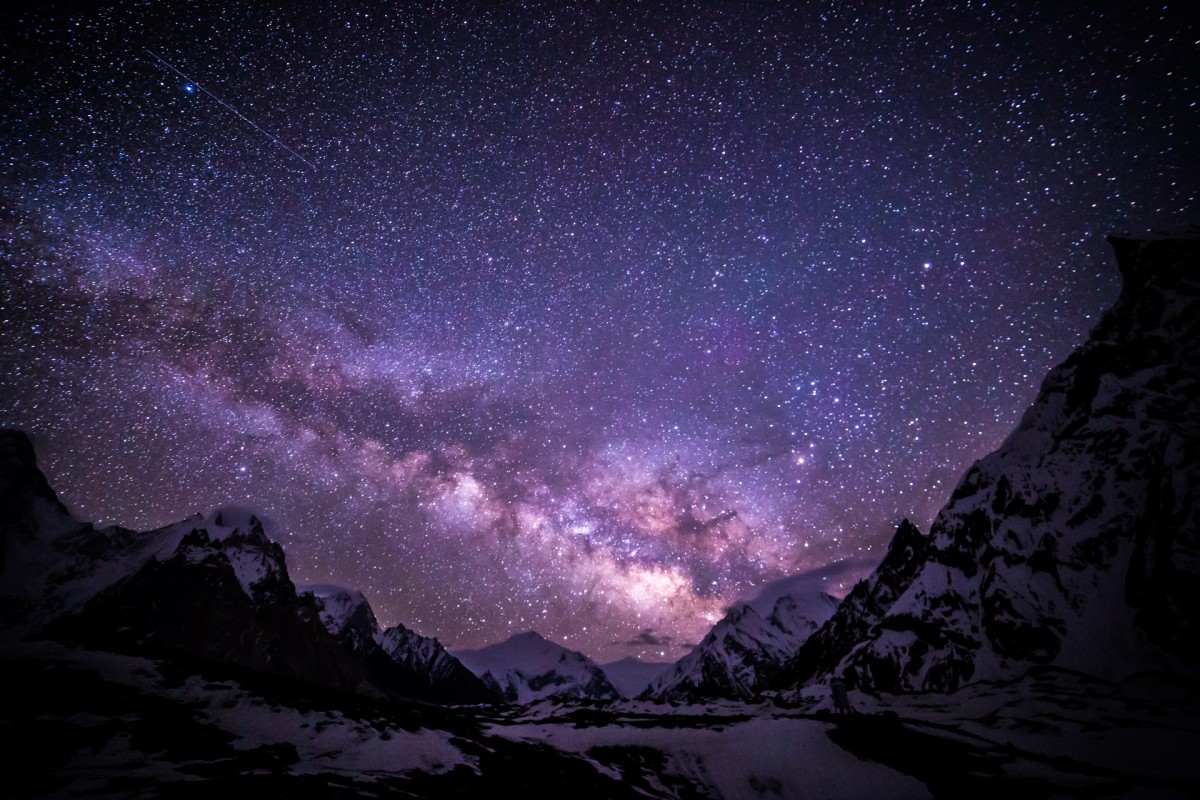 Our own galaxy, the Milky Way, has been widely studied by scientists and is still under a lot of study. Astronomers have now created something that looks beautiful, it is the most detailed ‘age map’ of the Milky Way ever created. This age map was created after the astronomers identified the ages of over 130,000 different stars. An age map like this can help the astronomers understand our universe much better. The astronomers can understand how over the course of 13.5 billion years our galaxy has grown through the accumulation of stars and gases, using this new age map.

"We haven't previously known much about the age of the most ancient component of the Milky Way, which is the Halo System," said one of the team, Daniela Carollo, from the University of Notre Dame

"But now we have demonstrated conclusively for the first time that ancient stars are in the centre of the galaxy and the younger stars are found at longer distances. This is another piece of information that we can use to understand the assembly process of the galaxy, and how galaxies in general formed."

The detailed map was created using data that was gathered by the Sloan Digital Sky Survey – the data was in search of helium-burning horizontal-branch stars, whose ages are based on their colors.

"The colours, when the stars are at that stage of their evolution, are directly related to the amount of time that star has been alive, so we can estimate the age," said team member Timothy Beers.

The team eventually managed to find more than 130,000 of these horizontal-branch stars and plotted them. The three-dimensional plot that came about shows that older stars are more likely in the centre of the galaxy while the younger ones are in the outskirts. 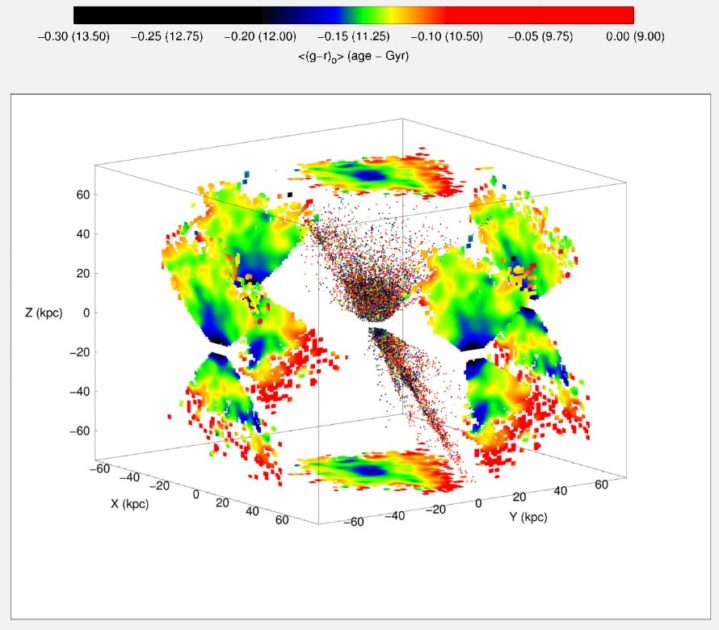 "Once you have a map, then you can determine which stars came in first and the ages of those portions of the galaxy," Beers said.

"We can now actually visualise how our galaxy was built up and inspect the stellar debris from some of the other small galaxies being destroyed by their interaction with ours during its assembly."

These findings show everything astronomers need to know about the formation of the Milky Way. They got to know that firstly helium and hydrogen formed stars initially. After this the gravitational pull of these initial stars pulled in more and more dust and our Milky Way grew bigger. Time passed and more stars and dust clouds accumulated and were pulled by the gravitational pull, finally they combined into large structures.

The team now wants to map other galaxies too, as soon as data from the James Webb Telescope (which NASA will launch in 2018) comes to them. You can find their published work in Nature Physics. Keep in mind this is not the first time a feat like this has been performed. Back in July this year, an international team of astronomers created a 3D map that showed the position of 1.2 million different galaxies. This is what that map looked like: 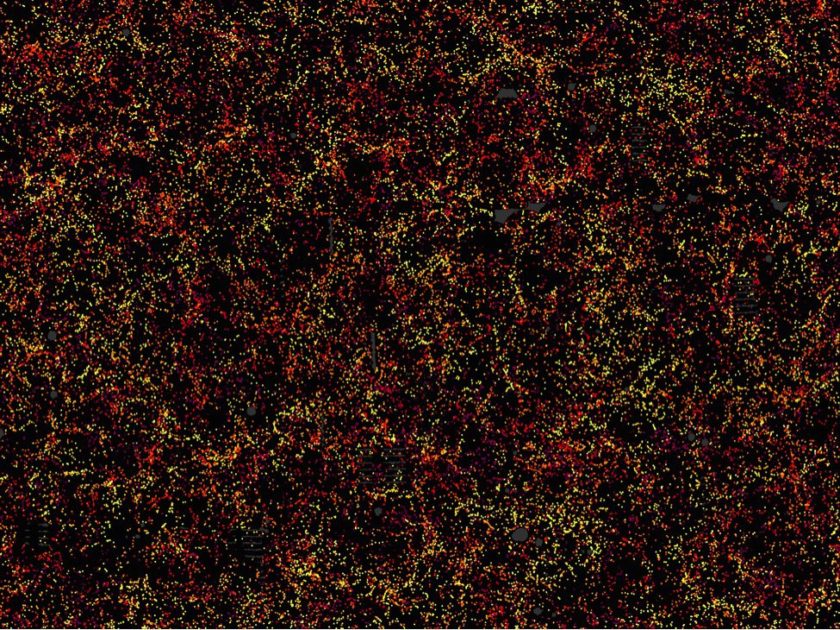