Destiny: Rise of Iron Trailer Leaked via Snapchat, Take A Look At The Gallery 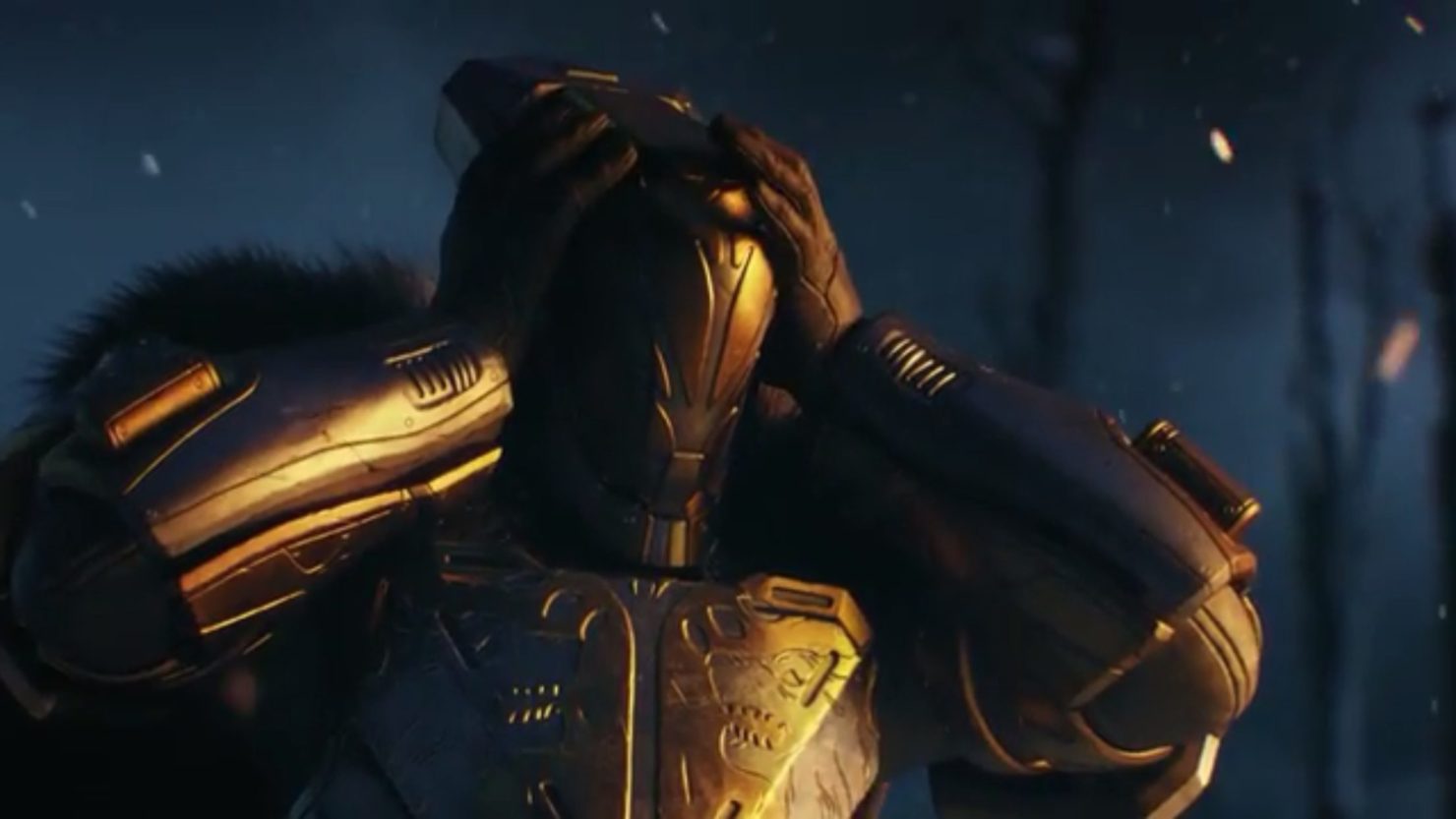 Destiny: Rise of Iron is the next expansion for Bungie's online FPS/RPG hybrid. While the official announcement will happen later today, several leaks have been spotted confirming pretty much everything there is to know.

The entire trailer leaked on Snapchat and was shared via snapshots in a IMGUR gallery. You can check it out below; the trailer narration says:

We thought we were indestructible, The Lords of Iron. We swore we would do anything to protect the Last City. Some of us paid the ultimate price.. I am all that remains. We thought we had sealed away The Plague for eternity.. But now it has returned, and this time with a Fallen Army! It is time to avenge my brothers and sisters. Stand with me guardian, prove yourself worthy, and the Iron Lords will rise again!

Destiny: RIse of Iron will release on September 20 for PlayStation 4 and Xbox One; it seems like Xbox 360 and PlayStation 3 users are being left behind on this one.

The official Xbox site also leaked the main feature of Rise of Iron.

Destiny: Rise of Iron is the next highly anticipated expansion to the Destiny universe. The wall which stood for centuries along the southern border of Old Russia has collapsed. Fallen mutants now scavenge the tombs of the Golden Age, and the plague they have unearthed is more dangerous than even they understand. Join Lord Saladin. Journey into the Plaguelands. Learn the fate of the Iron Lords and stop the growing threat before it is too late.