Désilets: I Had To Come Up with Political Lying While at Ubisoft When Doing Interviews 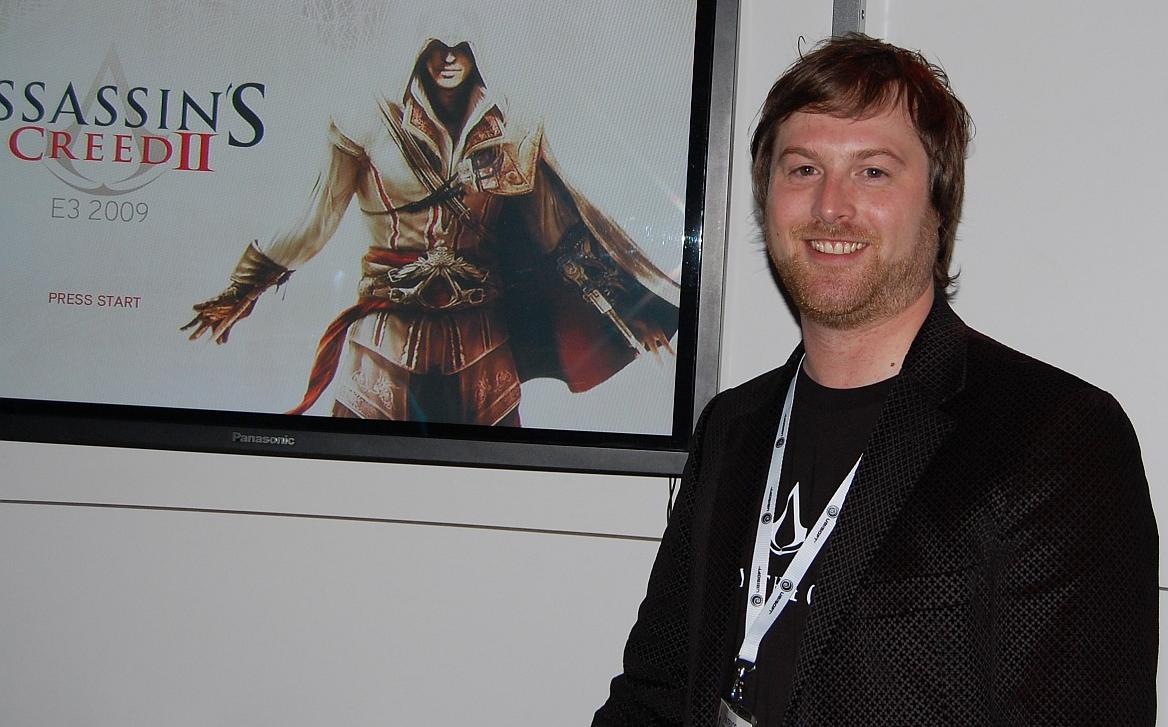 Patrice Désilets is widely known in the gaming industry as the creator of highly acclaimed games like Assassin's Creed and its sequel as well as Prince of Persia: The Sands of Time during his time at Ubisoft.

However, he left the company in 2010 and eventually launched an indie studio in Montreal called Panache Digital Games. During an interview with Iranian website Gameology, Désilets revealed that he had to resort to political lying while talking to the press and explain decisions made by others, which he eventually got tired of doing.

It’s about not working for other people. Me, my biggest struggle with being in an organization is that I was the guy at the end or in the middle also… I was the guy doing interviews like what we’re doing right now and I had to come up with political lying and I would receive comments and decisions made by other people and not me because it’s all about compromising when you’re in a big organization somehow and as my role, the creative director it’s tough to live by the decisions of others when being in front of the camera or Skype and I said I’m not a really good liar so I can’t do it anymore and then I also realized that when you do a really big franchise, you also make money for other people and they don’t really care about you (Laugh). So I said, enough! if I do another Assassin’s Creed at least it would be for me and my guys and also for Quebec and for my people in Montreal.

But to finish about the studio, I had the chance also to have a good portfolio so it took a while before I decided to leave and my girlfriend told me I was not happy anymore at Ubisoft. She made me realize that, so I said OK. Now it’s been seven years since I left Ubisoft. I left it in 2010 and now we’re 24 here at Panache and we’ll be around 30 by the end of the year and we’ll stay that way as long as we can and that I think… the 30 people in a studio is a good size where it’s not four guys in a garage but it’s not 200 people … in Assassin’s Creed 2 we were like 800 people on it. Here we know everyone, we know each other pretty well. Everybody has got his role in order to make a great game and we’re having a blast right now.

Last year, Désilets gained back the rights to the 1666: Amsterdam IP. In the interview with Gameology, he reiterated that he plans to make the game eventually, though now all of his focus is on Ancestors: The Humankind Odyssey (which recently got a teaser trailer).