There have been a lot of news surrounding the upcoming iPhone 7 lately. Rumors and reports have flooded the internet for what the iPhone maker might be up to this year. Along with several feature speculations, there have been a lot of concept videos on YouTube, showcasing what the next iPhone might look like. True or not, these concepts do give an entire different and much appealing look to the smartphone. Similarly, this new iPhone 7 concept delivers a sleek and curvy touch to the much anticipated iPhone. 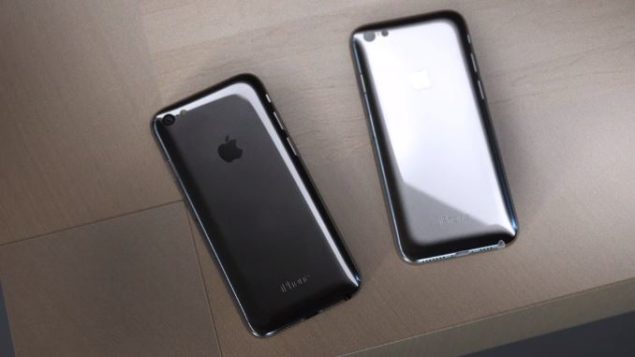 The video depicts a thin metal design that resembles that of the old iPod Touch. Henceforth, the design is curvy and gives a clean look to the iPhone. The curved metal back carries an embedded Apple logo, which seems to be a little bigger than the ones we're used to. Nonetheless, it looks great. Moreover, we can also see a rear facing iSight camera with LED flash and a microphone. They seem to be positioned where they are supposed to be, just like the iPhone 6s and its bigger variant.

The sides of the iPhone 7 concept are flanked with volume rockers and a mute toggle switch on one side. On the other side of the iPhone is the Power button and the SIM card slot. The bottom of the iPhone is equipped with a similar speaker grill that we see on current iPhones, microphone and the Lightning port. Moreover, the concept maker has decided to put a 3.5mm headphone jack at the bottom of the phone despite of all the rumors that Apple is looking forward to ditch it. It sure felt good to see the headphone jack back!

The front of the iPhone looks familiar with the Home button or Touch ID placed in its rightful place. Do note how the concept video shows a slight increase in the size of the button. The iPhone 7 concept is pictured in four different colors that we all know. According to the concept designer, the iPhone brags an improved and efficient 3D Touch, an improved camera, faster processor and a Force Touch Home button. On the plus side, the iPhone 7 concept is said to be water resistant.