Design Beast? Latest Images Show How Good The HTC One M9 Can Get

As February passes, the days left until the Mobile World Congress decrease one by one. We're expecting to see the HTC One M9 over there, which will be HTC's contender for the 2015 flagship race. Samsung's already made some huge claims about camera performance on the Galaxy S6, so the stakes for the Taiwanese manufacturer, HTC are already very high. So lets take a look at what the company's One M9, also dubbed as Hima will have to offer us this year. 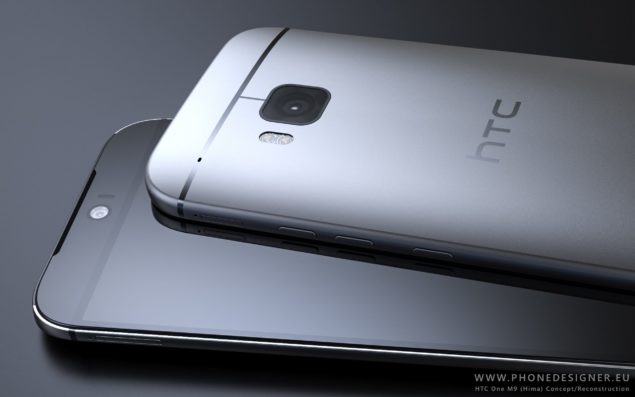 Courtesy of folks over at PhoneDesigner, we can pass our time until HTC's release this year by looking at some great concept renders of the HTC One M9. The One M9 is expected to get a better camera and wireless module when compared to the One M8. Other changes expected on the device area an all new Snapdragon 810 processor, couple with RAM and storage improvements. Like Samsung, HTC is also expected to unveil another variant of its smartphone, the One M9 Plus. Looks like screen size and consumer choice have started to become an evermore increasing factor in the Android smartphone race. 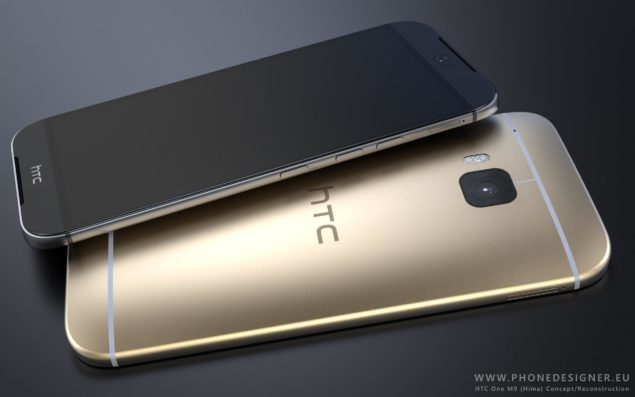 Looking at today's renders however, the main selling point of HTC can be one that rival Apple has capitalized for a long time on its devices. The HTC One M9 can be expected to come with the design of a winner, with curved edges, an overall slim form factor and simplicity when it comes to external ports on the device. Judging by these renders, the One M9 will be a device that'll not only be good to use, but also feel good in the hand. And by the looks of things, HTC can be expected to follow the design language depicted in today's images as well. So take a look below, let us know what you think and stay tuned for MWC in Barcelona. Render Courtesy: PhoneDesigner