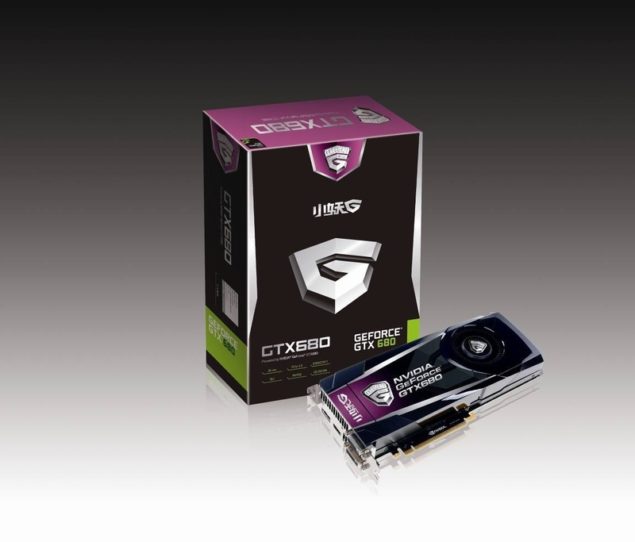 The GeForce GTX 680 Formula sticks to the NVIDIA's reference design featuring 1536 Cores, 128 TMUs, 32 ROPs and a 2GB 256-bit wide memory interface. Core clock is set at 1006MHz with Boost clock at 1056MHz while the memory runs at 6GHz effective clock speed pumping out a memory bandwidth of 192.26GB/s. 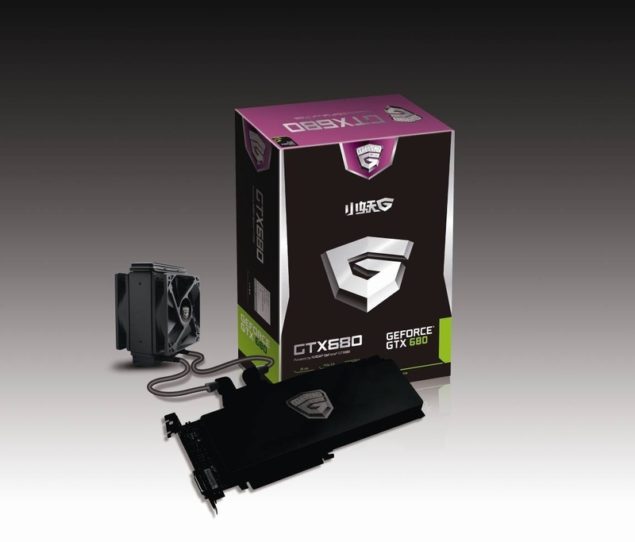 Demon G is also preparing its own water cooled variant of the GeForce GTX 680 known as the "GTX 680 Ultimate" featuring a closed loop liquid cooling solution. The reference picture displays that the water block is colored black covering the full length of PCB, etched in the center is the Demon G logo. Clock speeds aren't know yet but expect the launch in Mid-May.