How to Delete Apps from Apple TV 4 Running tvOS 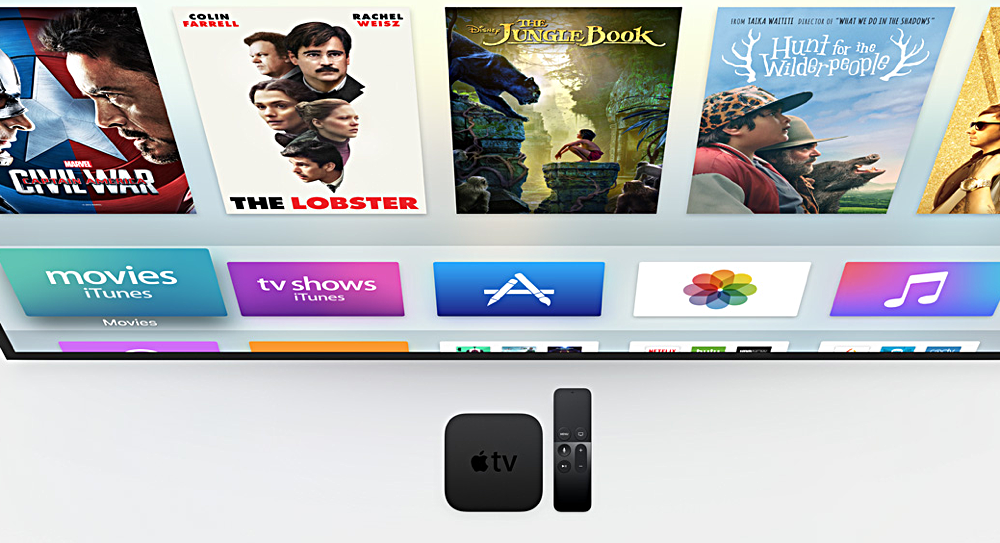 Here's how you can delete apps from Apple TV 4 running tvOS software. The process is simple and only takes less than a minute to follow.

Learn How to Delete Apps from Apple TV 4

The Apple TV 4 is a major milestone from Apple as it promotes the Cupertino company's hobby product into something far greater. Apart from packing in a load of great features, the key highlighting addition is, without a doubt, the App Store. Just like its mobile counterpart, the App Store on Apple TV 4 is similar in a lot of ways except apps on it are tailored for the big screen.

Over a passage of time, we're certain many users will get a good grip on the App Store and end up downloading a boatload of great apps and games. While that's a brilliant to make, but in return you start losing quite a bit of space too. What should you do once that happens? Well, you delete apps. But how? We'll show you in today's guide.

1. Turn on your Apple TV 4 using the Siri Remote.

2. On your tvOS home screen, find the app you wish to delete.

3. Now press and hold on the Siri Remote trackpad till the app icon starts wiggling.

4. Press the 'Play/Pause' button on the Siri Remote. 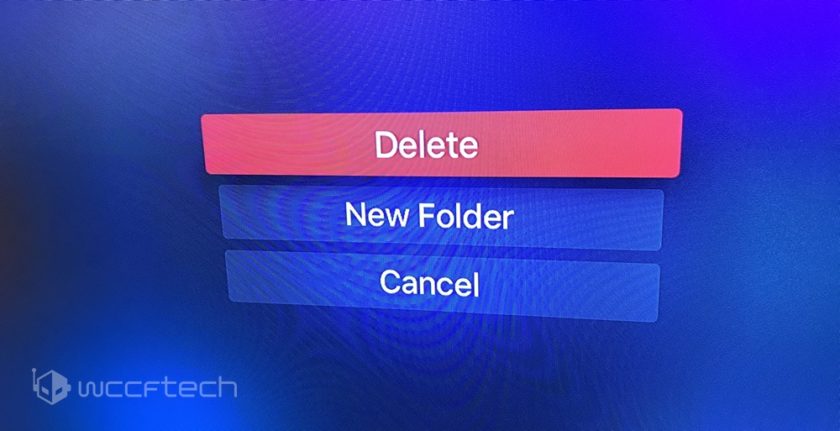 If you have accidentally deleted an app which you shouldn't have in the first place then you can reinstall it back from the App Store for free. The process will barely take a few minutes given you have a fast Internet connection at home.

Apart from learning how you can delete apps from Apple TV 4, you inadvertently learned a new trick as well - how to create a new folder. Give the feature a shot as well, since it can prove itself to be extremely handy if you love organizing your apps in the tidiest manner possible. You can start off by throwing all your games in one folder.

While tvOS might not be as powerful as iOS on mobile or macOS, but it holds a certain amount of charm of its own. Take the software for a spin and you'll end up finding some great gems littered here and there.

Be sure to check out the following link before heading off:

Let us know in the comments section below what you think about today's tutorial. Was it helpful or not?