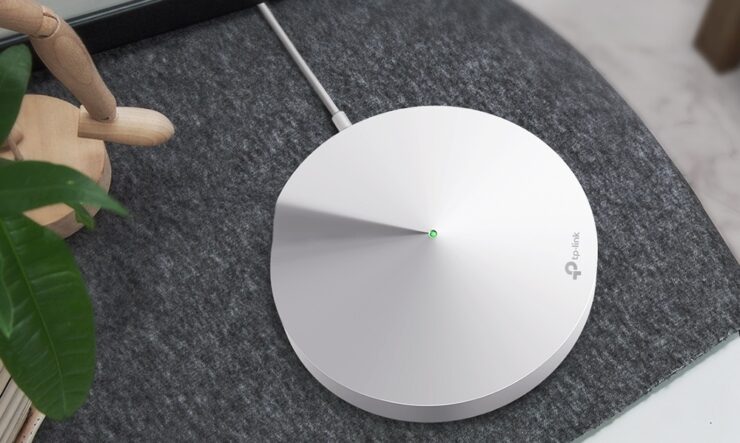 TP-Link has just announced its second mesh WiFi system called the Deco M9 Plus. It's faster than before and even doubles up as a smart home hub.

It's fairly obvious at this point that single-router setups are on their way out and mesh WiFi is the thing you should invest in if you are looking to get rid of dead spots in your home. TP-Link knows this and has further tossed money in this arena by announcing a new mesh WiFi system called the Deco M9 Plus.

Based on the foundations of the Deco M5, the new M9 Plus is faster as it incorporates tri-band technology with speeds peaking out at AC2200 per node, so that's AC4400 if you are opting for a 2-pack of the system. But that's not all, if you are into smart home accessories, then you will be pleased to learn that Deco M9 Plus doubles up at a smart home hub too.

Here are the full set of features of the new mesh system:

Just like before, you can use the official app to glance at your WiFi network remotely and see who is connected and even prioritize devices if you like. Since everything is reliant on the app therefore you don't have to be on your network and still see what's happening at home as long as you have a data connection on you.

You can learn more about the system by going to this link.