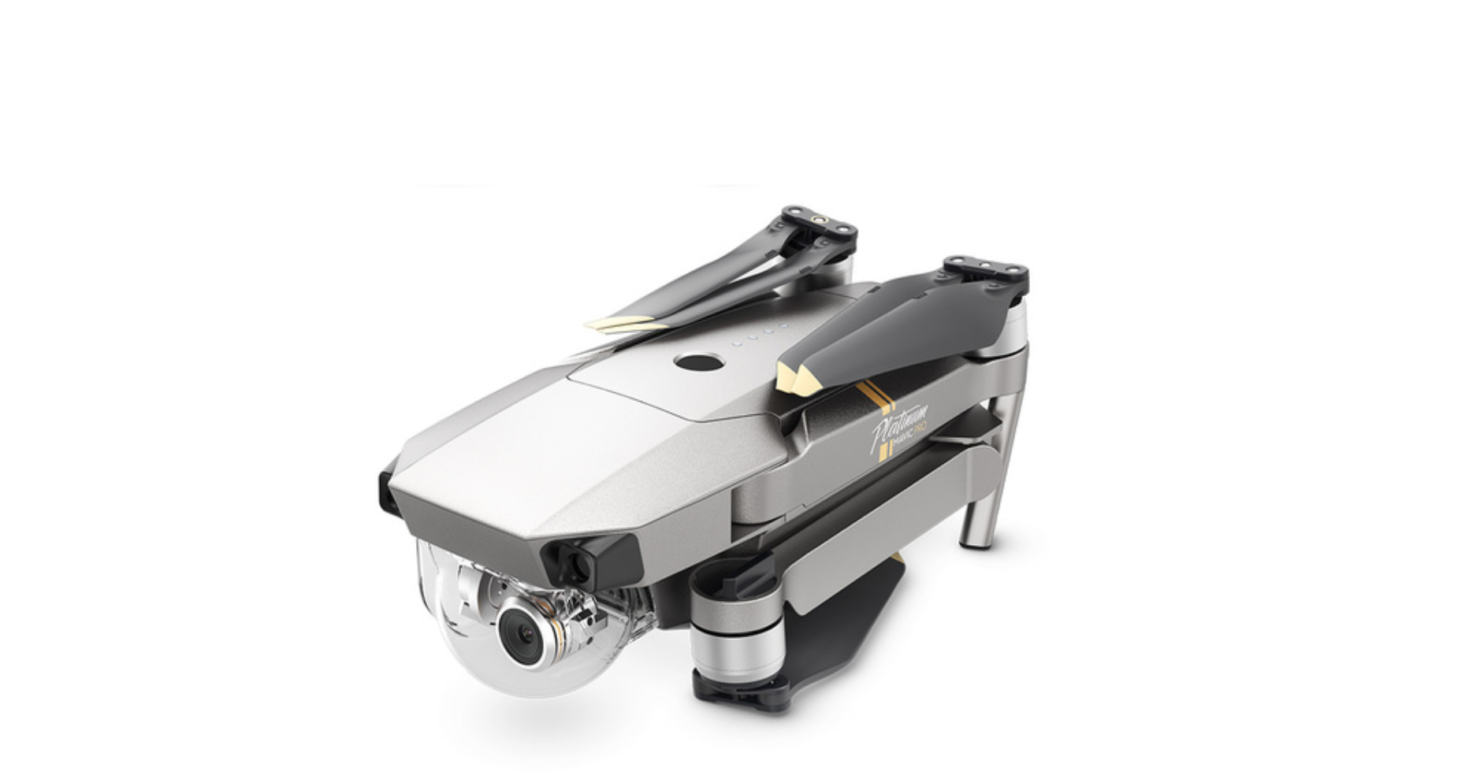 Holiday season may have ended months ago but it doesn't mean you can't treat yourself to some amazing products at great discounts. Looking for some deals on the world's most popular quadcopters? You can now save over hundreds of dollars on the DJI's highly popular Mavic Pro Platinum. The product is only available in the Fly More Combo form through the official website. However, thanks to the Chinese New Year Sale by Gearbest, you cannot only get your hands on DJI Mavic Pro Platinum, but also get it on massive discount.

However, do note that these prices are valid only for the first 50 orders and the promotion period will end on February 28. Since DJI itself doesn't offer such massive discounts on its popular Mavic Pro, this might be a good chance to avail this limited time offer.

DJI may have released its newest Mavic Air, but there's still no one beating the awesomeness that is Mavic Pro. "Based on Mavic Pro, DJI Mavic Pro Platinum has been improved greatly," the company says. "The newly designed quick-release folding propeller and the latest FOC sinusoidal driver ESC make the aircraft much more aerodynamic, power-efficient, and lowers 60 percent noise during takeoff and landing. With enhanced endurance and quieter flight, the Mavic Pro Platinum is DJI's best portable drone ever," the company boasts.

The Mavic Pro box brings you the aircraft, remote controller, intelligent flight battery, charger, power cable, propellers, microSD card, and other bits and pieces. Here are the details about the coupon code that will help you save on DJI Mavic Pro Platinum.

If you are interested in getting the very latest Mavic Air, you can head over to this link.