Dead Rising 4 Is Still Using Forge Engine Rather Than UE4; Mall To Be Huge, No Cross-Play at Launch 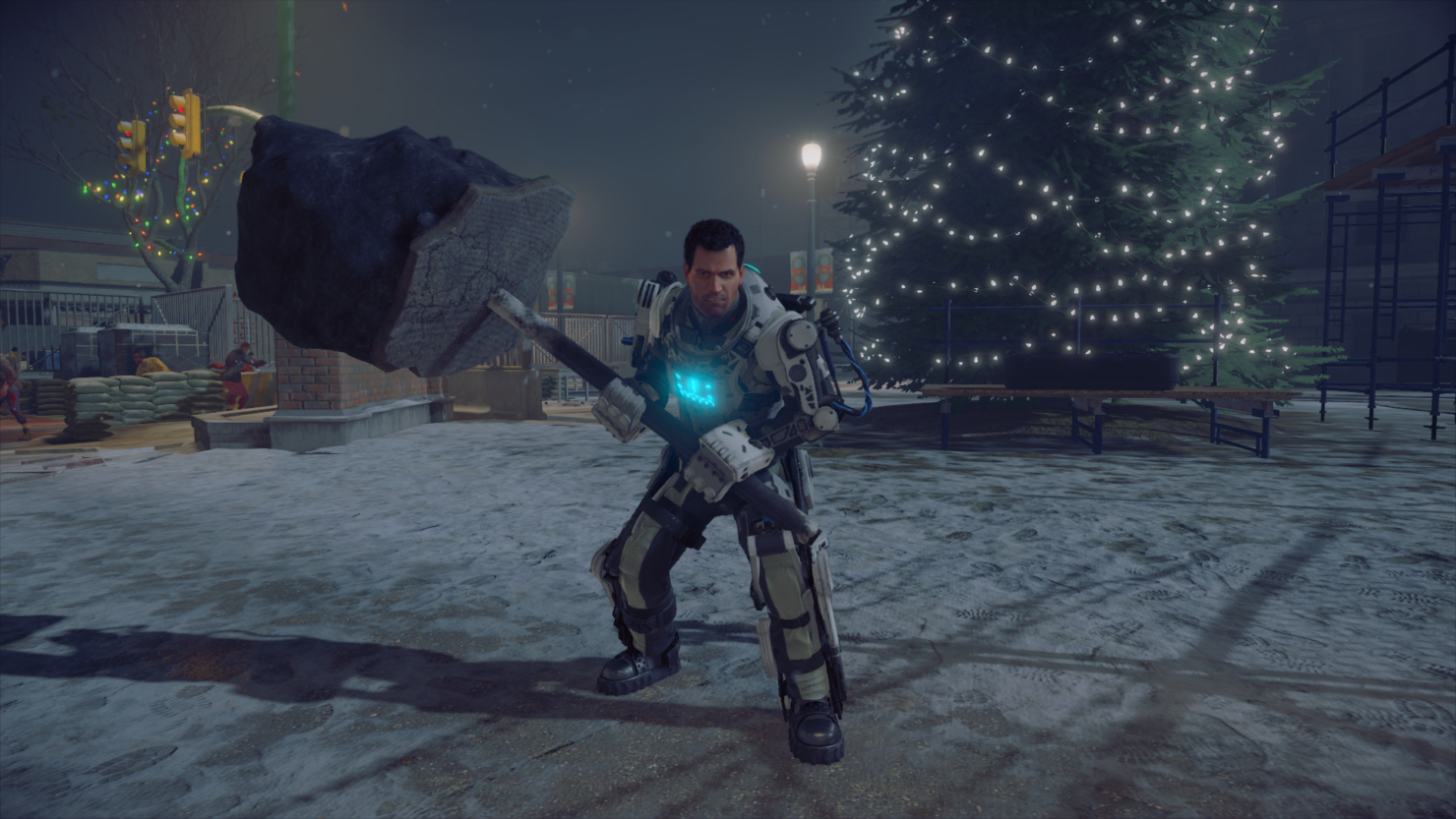 Earlier this year, Capcom Vancouver announced that they had chosen the Unreal Engine 4 instead of their proprietary Forge Engine for their upcoming projects. That led many to assume that Dead Rising 4 would run on the Unreal Engine 4, with the assumption that Capcom might have used UE4 to build the game well before the announcement actually took place.

However, the official fact sheet that Microsoft shared with the press confirms that the Forge Engine is still being used in Dead Rising 4, likely for the last time. The document also mentions that the engine is still running on DirectX 11, so it doesn't seem likely that DirectX 12 will be available at all for this game.

The fact sheet provides a few additional tidbits on the game itself. As usual, protagonist Frank West will try to uncover the truth behind this new zombie outbreak, but "a clandestine military operation, a former student gone rogue, and a cunning new breed of zombie are all after the same evidence".

There will be two brand new zombie types in Dead Rising 4. The Fresh are newly zombified victims that will turn in front of Frank's eyes and exhibit superior speed and ferocity, while the Evo are zombies with superior strength and mobility that mimic the behavior of predatory hunting animals.

Of course, players will get the necessary tools to fight them, starting with the new Exo Suit showcased in the featured image right above. This super-powered suit of armor grants Frank enough enhanced strength to rip down parts of the world, such as giant pipes or parking meters, and use them as weapons.

Even more juicy information was shared by Studio Director Joe Nickolls, who appeared in Rooster Teeth's E3 live stream. According to Nickolls, Frank is lured back to Willamette right around Black Friday time, when everybody goes to the Mall and of course that's when the new zombie outbreak happens.

The camera will be an even bigger part of Dead Rising 4. Not only is it possible to take selfies, but our protagonist will need to use the camera with filters like spectral analyzer and night vision to find the clues and solve the mystery.

Nickolls also said that the Mall will be huge in this game, hinting that it'll be much bigger than in the original Dead Rising, and the camera will be useful to find out where to go.

If you're interested in the Survival mode, Capcom Vancouver focused on the co-op for Survival this time around. You can play with up to four people in total and that's where you'll get the achievements for surviving longer, as opposed to in the main game.

None of the co-op characters are Frank, and there are playable female characters for the first time in the franchise. There will be a series of missions exclusive to co-op mode. Unfortunately, there won't be cross-play functionality at launch though it's something that they may look at in the future.

Dead Rising 4 will launch on PC (via Windows Store) and Xbox One on December 6. As covered by our report, it will be available on Steam after three months and on PlayStation 4 after twelve months, in a similar deal to Rise of the Tomb Raider.