Dead Rising 4 Dev: Jobs Said It Best With “People Don’t Know What They Want Until You Show It to Them” 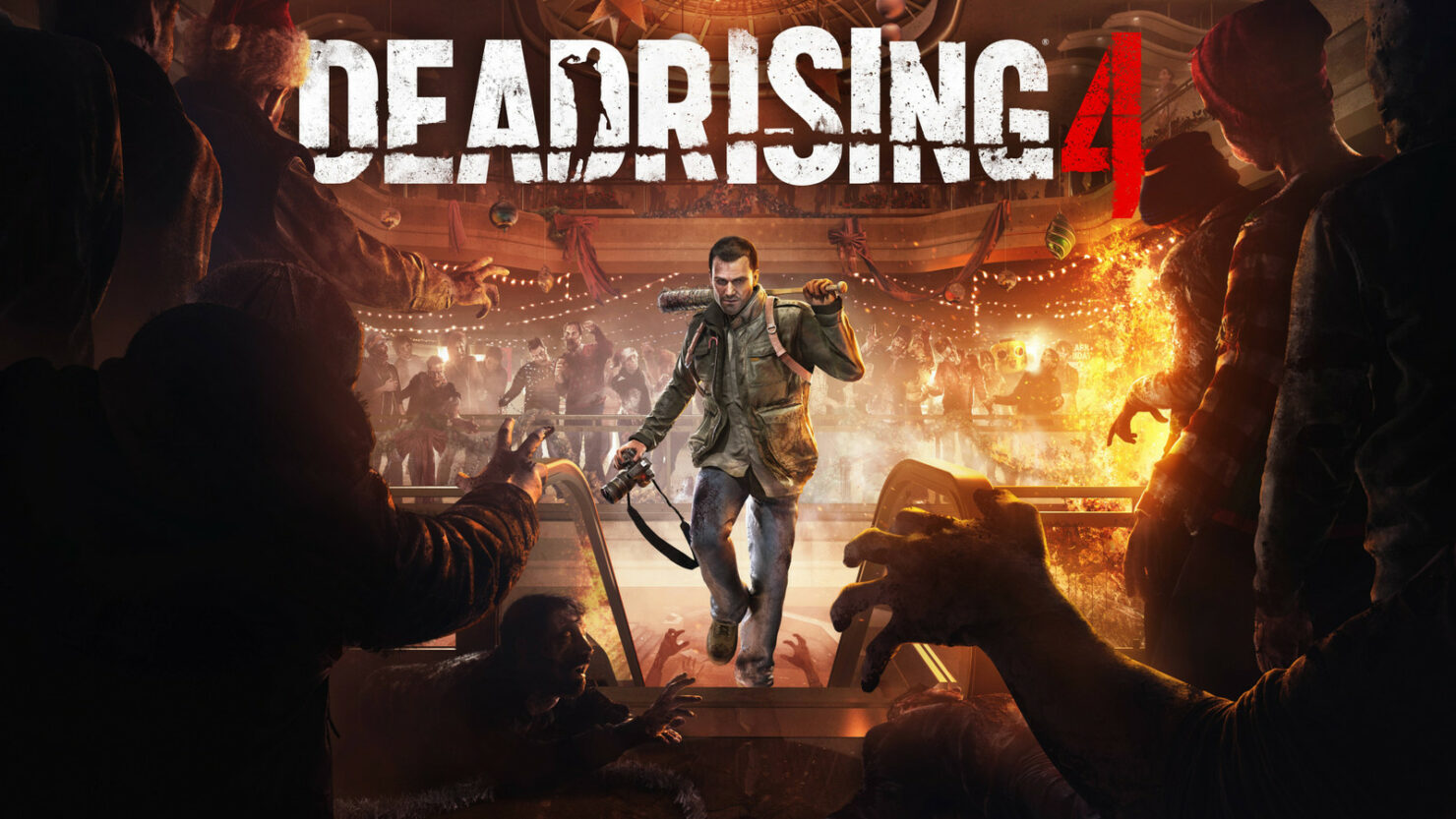 Capcom Vancouver's Dead Rising 4 developers discussed once again the seemingly negative feedback the studio got from fans regarding the changes made to some gameplay mechanics in a lengthy interview with GamesIndustry.

Video games is a tough business. It is a tough crowd. The internet has allowed everyone to become a critic, and everyone is equal on the internet. I think the way that Capcom, and our studio in particular, wins is by talking to them.

Bryce (Cochrane, Executive Producer at Capcom Vancouver) and I have been doing this for such a long time that we remember the very first time that a second analogue stick came out. I remember working at EA and they were making NHL, which was the first sports game to use the right stick. And people were like: "I hate it. I'm not using it." Now everyone uses it.

Steve Jobs said it best when he said: "A lot of times, people don't know what they want until you show it to them".

To a degree, this stance is understandable. After all, it's their creative vision and ultimately they have to design the game, not fans, who will soon have the opportunity to voice their opinion both literally and figuratively with their wallets when Dead Rising 4 ships on December 6th.

It will be only available for Windows 10 PC (via Windows Store) and Xbox One at first, but Microsoft confirmed that the game will stay a Windows 10 exclusive for three months and a console exclusive for twelve as part of the deal with Capcom, which suggests that Dead Rising 4 should launch on Steam around March 2017 and on PlayStation 4 around December 2017.