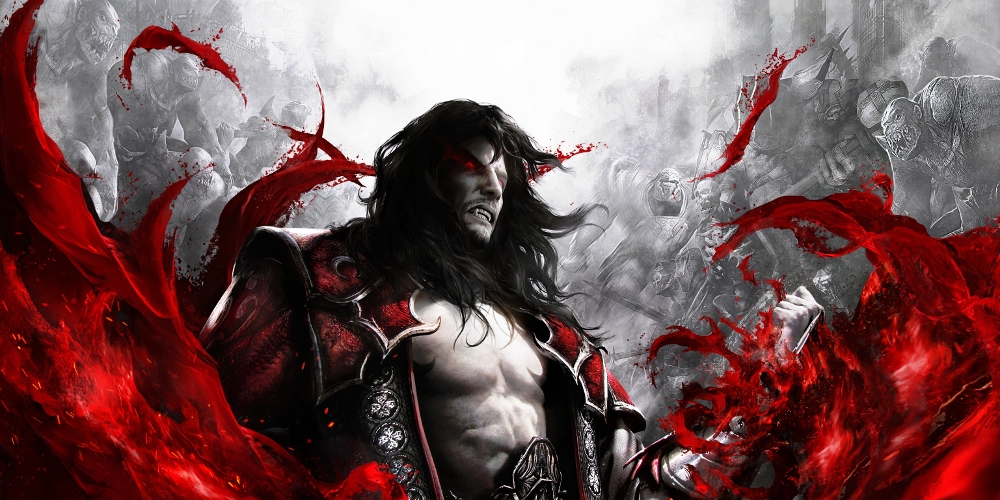 Eurogamer has just published an interview with Dave Cox and Enric Alvarez from MercurySteam, and it's a rather interesting one. It's focused on what happened with Castlevania: Lords of Shadow 2 which, unlike the first game, was panned by critics but sold well and got a positive overall reception by gamers.

It also allowed Dave Cox, who was Executive Producer on the trilogy from Konami's side, to explain why he then left the company.

Konami decided... let's just say it wanted to go in a different direction in terms of development. It's one of the reasons why the studio I was heading up closed down. They wanted to move more into mobile. They wanted to do more development in Japan. At that time it was simpler to make a clean break, for me personally and for the studio.

It was painful for me from a personal point of view, because it was clear there wasn't a role there for me any more. So I decided after talking to the senior management there that it would be better if I moved on, which was very difficult for me after being there for 17 years and achieving so much. I started off as a lowly assistant product manager, and ended up producing a successful Castlevania series. So that was very difficult.

These comments describe a similar situation to the one we've all pictured with Hideo Kojima's departure from Konami. Later in the interview, Cox also confirmed that MercurySteam and Konami had indeed talked about doing a new Contra game, but that opportunity never took off.

We talked to MercurySteam about that, and we did have early discussions about Contra. But it just wasn't to be. The planets weren't aligned, essentially.

That was, essentially, it. But also the guys at MercurySteam didn't want to move on with that relationship as well. So it was mutually agreed that we wouldn't move forward with it. We had discussions about it, absolutely. And there were concepts, and a basic idea was drawn up. But that's as far as it got, sadly.

MercurySteam is now going forward on its own with Raiders of the Broken Planet, an online asymmetric multiplayer adventure game which recently entered the beta phase on PC. I've had the chance to check it out and speak to both Cox and Alvarez at Gamescom 2016, leaving pleasantly impressed.