CryZENx has released another Unreal Engine 4 project this time featuring Darth Vader in the Ice Lands DX12 demo. The demo can be downloaded here. 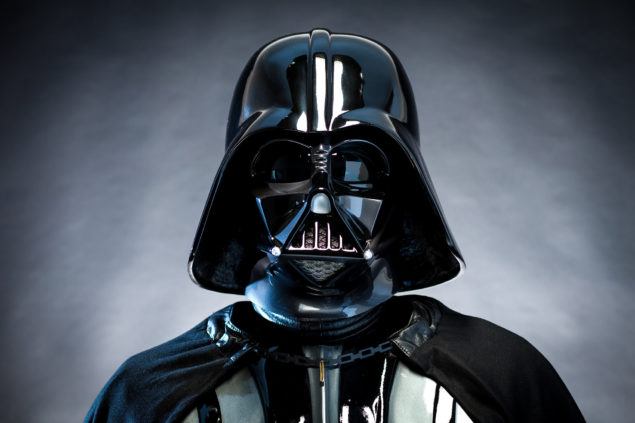