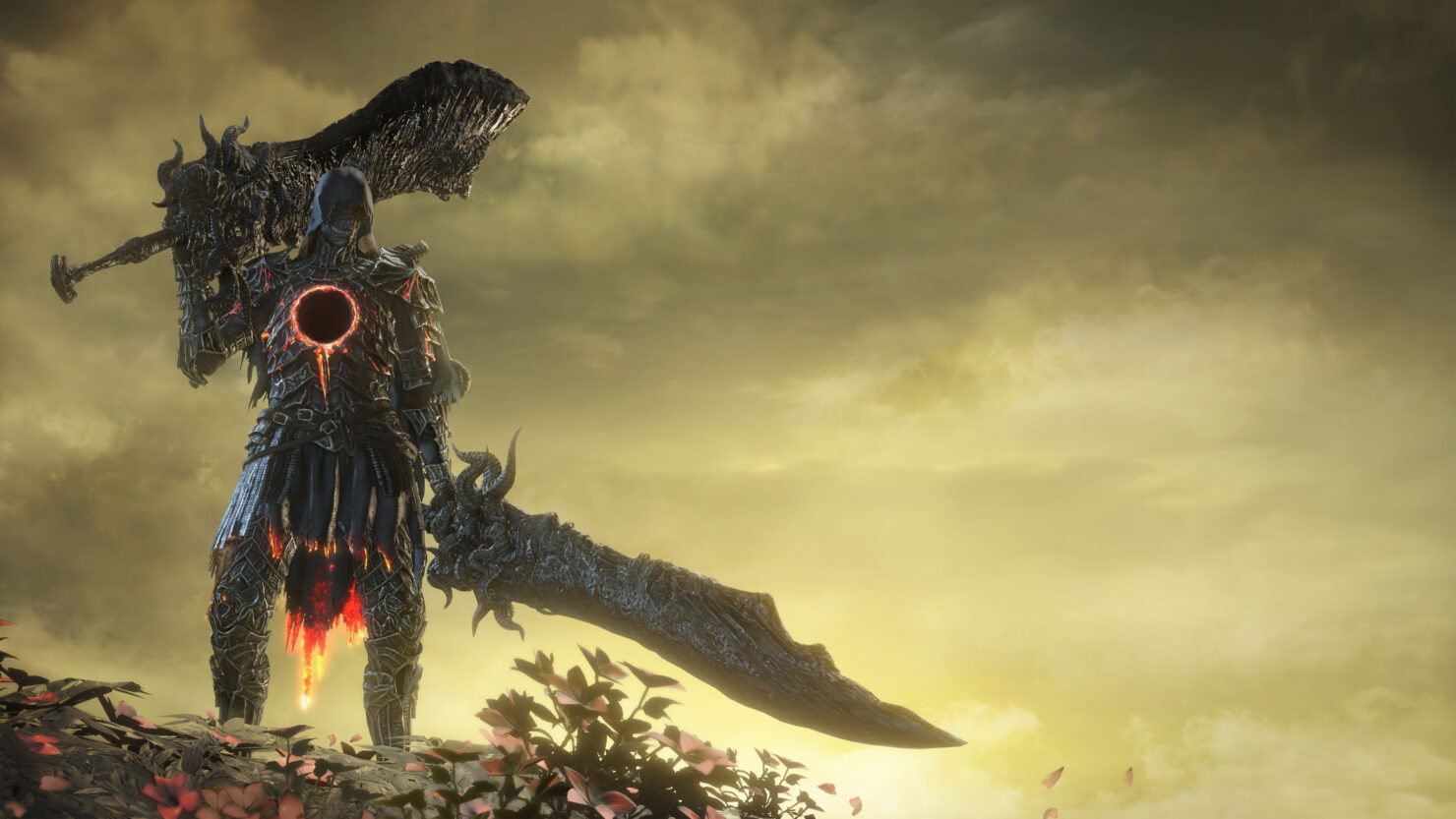 Bandai Namco has released a set new of Dark Souls 3 The Ringed City DLC screenshots alongside a launch trailer for the upcoming expansion.

The Ringed City DLC releases next week, but fans can now already enjoy the “decrepit Ringed City along with the lost wanderers, royal residents, and fearsome beasts that are found within its walls.” You can check out the launch trailer and screenshots down below:

Fear not the dark, ashen one. Journey to the world’s end to search for the Ringed City and encounter new lands, new bosses, new enemies with new armor, magic and items. Experience the epic final chapter of a dark world that could only be created by the mind of Hidetaka Miyazaki.

The final Dark Souls 3 expansion was officially announced earlier this year. “DARK SOULS III: The Ringed City brings players toe-to-claw against massive beasts in a twisted descent into the bowels of the end of the world,” said Jason Enos, Director of Brand and Latin American Marketing for BANDAI NAMCO Entertainment America Inc. back in January of this year. “FromSoftware has crafted visually arresting environments that evoke a sense of destroyed beauty and nail biting encounters that will leave players breathless for more.”