Dark Souls 3, the new entry of the series developed by From Software, has been released last week in Japan on PlayStation 4 and Xbox One, so Japanese players and those who imported the game have had plenty of time to explore the game's huge world. A few hours ago, a Japanese player has discovered one glitch which might affect the game's balancing in the future. 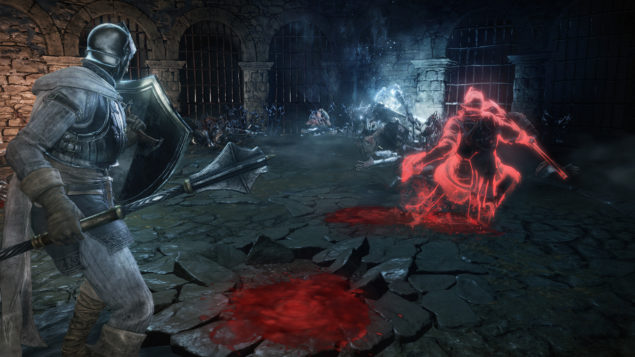 A few hours ago, a Japanese Dark Souls 3 player has shared a new video showcasing an item duplication glitch in action. Thankfully, the player didn't share how to replicate the glitch, so only those who find out how to do it by themselves can take advantage of it. As the game will only launch in 2 weeks in North America and Europe, there's a very good chance that it will be patched by then.

Xbox One owners who cannot wait to get their hands on the game, can already enjoy Dark Souls 3 in English by purchasing it from the Japanese Xbox Store and switch back their consoles to their own region. Xbox One owners also have the chance to enjoy the original Dark Souls on their console, as it can be played on Xbox One through Backward Compatibility. A few videos shared a few days ago confirmed that the game runs quite nicely on Xbox One, with smoother frame rate and faster loading times, so make sure to grab the game if you have never played it before, as it's one of the best action role playing games of all times.