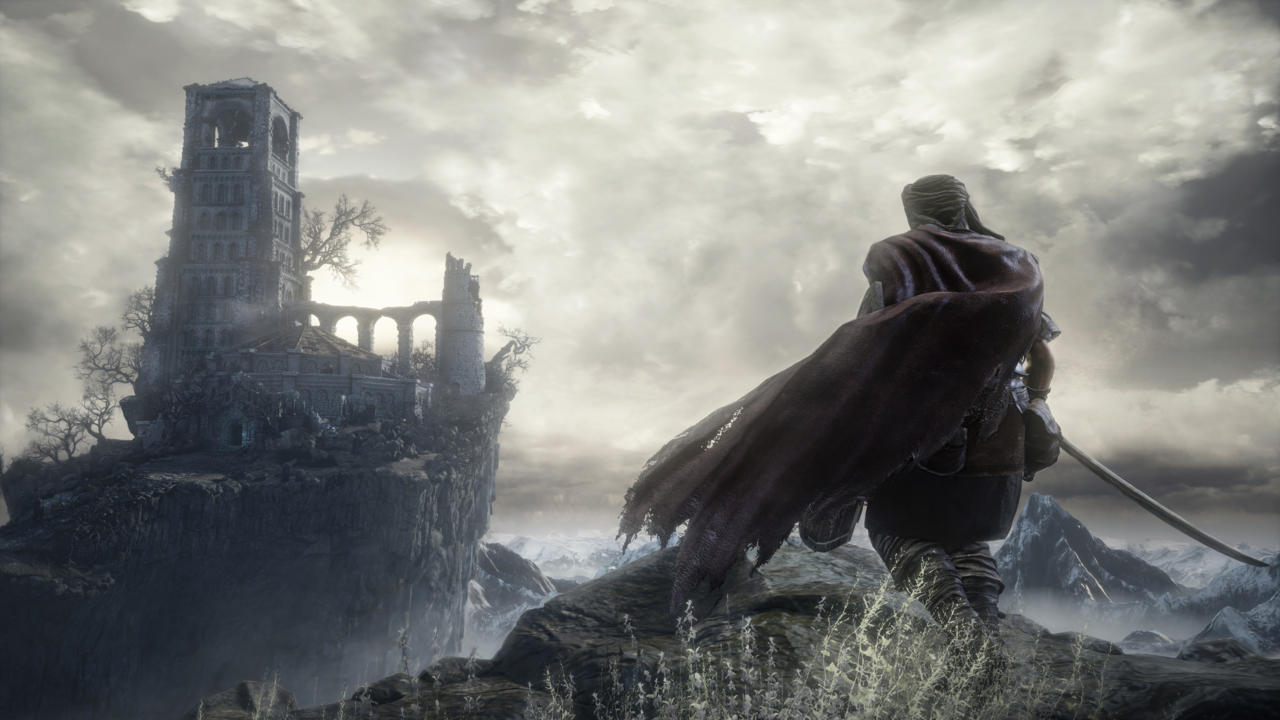 A few hours ago, Bandai Namco and From Software have updated Dark Souls 3 to Regulation version 1.07, which includes a variety of balancing changes, improvements and fixes. The official patch notes are actually vague on the balance changes, but some dedicated users have revealed exactly how the changes will affect the game's overall balance.

Reddit user Zansacu has put together an in-depth list of the changes included in the Dark Souls 3 1.07 Regulation version, detailing how the performance has been changed for a variety of weapons, the changes made to Shield Bypassing, select Covenants and more. He also confirmed that some glitches are still exploitable in the latest Regulation version.

Reddit user flynnwastaken has detailed the changes that have been made to Spell's FP consumption. Not all spells have been tweaked, but some have had the required amount of FP tweaked considerably, such as the Crystal Homing Soulmass spell, the Soul Spear spell and others.

Earlier this week, the latest Dark Souls 3 PC update has been made available again after having been removed temporarily. The 1.04.1 update originally came with stuttering and freezing issues that were preventing many from enjoying the game even when playing offline.

Dark Souls 3 is now available in all regions on PC, PlayStation 4 and Xbox One. The first DLC pack for the game will be released later this year on all formats, with the second and final one coming sometime next year.