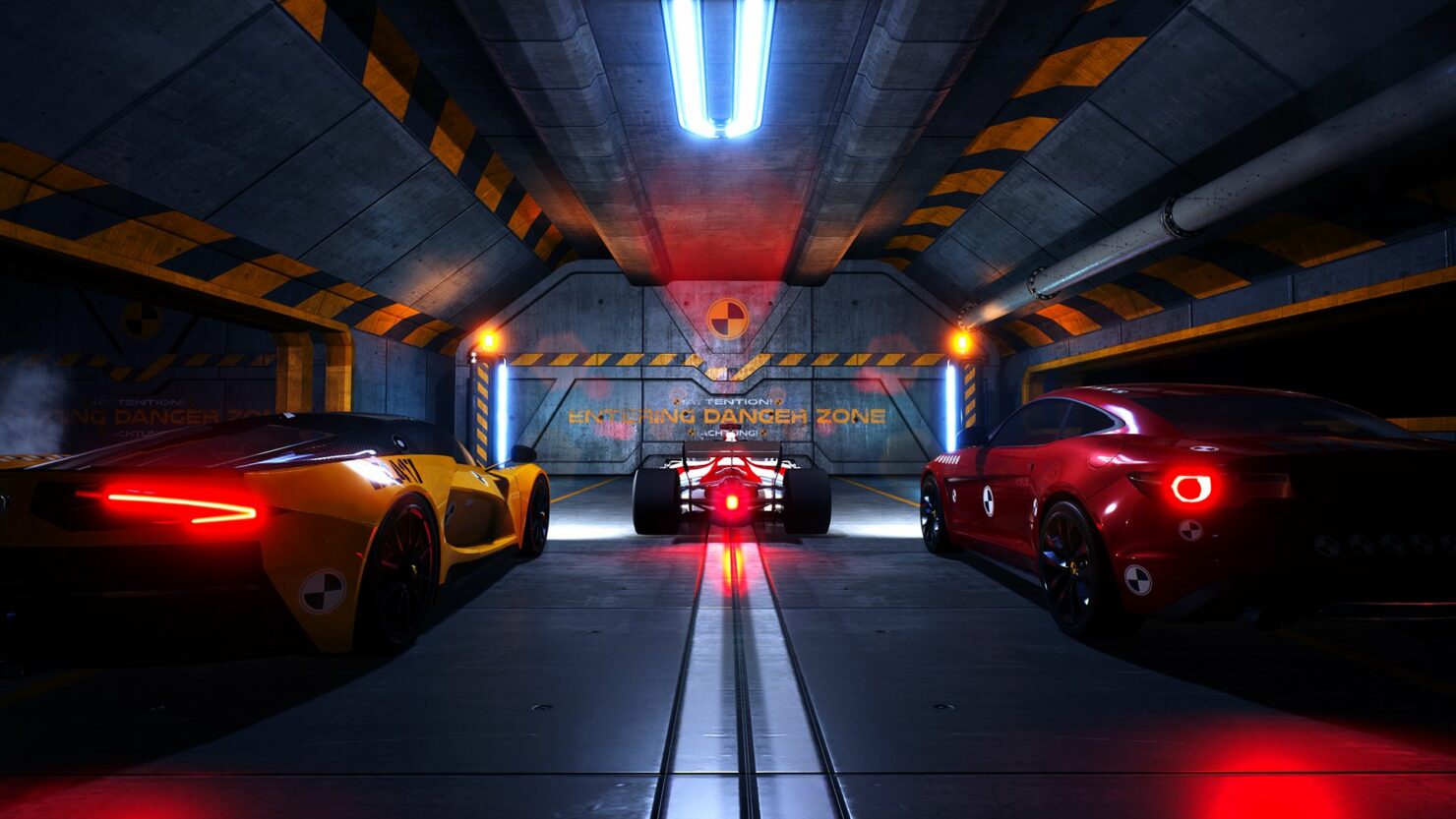 Danger Zone, from the creators of the Burnout series, is coming to Xbox One this Fall, and will be enhanced for Xbox One X with native 4K support.

Announced by the former members of the studio that developed the Burnout franchise, Criterion Games, Danger Zone was released for both PC and PS4 back in May of this year.

"Yeah, it's probably one of the most normal ideas we've ever had, really", creator Alex Ward said recently when asked about making Danger Zone. According to Ward, the introduction of new hardware allowed him to create something that matched his initial concepts and ideas for the game. "We were making those early Burnout games on hardware back in 2002 that were wonder machines at the time, but incredibly limited. I don't think any of the Burnout games had cars with actual wheels. I think Burnout Paradise was the first one where the car had wheels. For games that were all about hitting things, they had very limited physics. I mean, physics and a PlayStation 2 didn't really go together. So, to me, the concept and the ideas and the themes that we explored in those games were always unfulfilled, because the hardware was not powerful enough to really do it."

As said, Danger Zone is available now for PS4 and PC, and will become available this fall for the Xbox One family.