D4: Dark Dreams Don’t Die, the episodic mystery adventure game released exclusively for the Xbox One, will be coming to the PC as we have previously covered. Developed by Deadly Premonition creator, Swery65, D4 pulls the player straight into its world and connects them directly with the action and drama.

Access Games, the studio responsible for the PC version of the game, has released a list of changes, that players can expect from D4. Most changes are associated with the controls of the game, being switched from Xbox One's Kinect to mouse inputs.

All of the DLC content which consists mostly of cosmetic changes to the main character have been included for the PC release, as well as a solid 60fps framerate and a bump to the resolution to 1080p.

You can view a full list of the changes below:

Synchronous Kinect inputs have been changed to new mouse commands.
・Actions like wiping the windows and fixing the switchboard have been customized for
mouse controls.
・Other features like changing posture can now be done with the mouse.

Along with the above changes, the user interface has also been redone.
・Changes have been made to the affected areas in order to fit the mouse controls.

Item parameters and locations have been revised.

Options unique to the PC version have been added.
・Resolution Settings
・Window / Full Screen Settings
・Vsync ON / OFF
・Dynamic Shadows ON / OFF
・Subtitle Language Settings（EFIGSPJ supported）

The game now runs at 60fps.
*Only capable when using the recommended settings.

Load times have been shortened.

Previously discovered bugs have been fixed.

Content unique to the Xbox ONE version has been removed.
・MELD compatibility
・Leaderboards 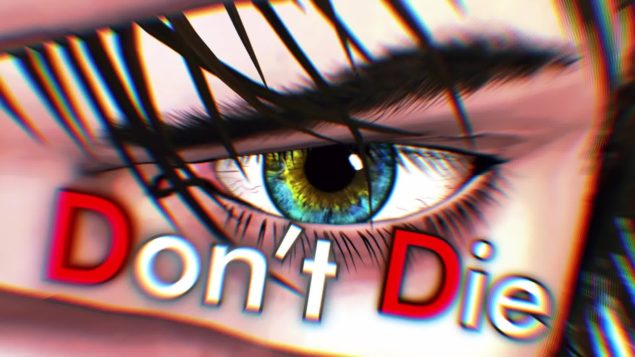 You can view the PC requirements for D4: Dreams Don't Die below:

We will bring you any new information on D4: Dark Dreams Don’t Die as well as a specific release date, as soon as it becomes available. Be sure to check out our previous coverage for more details on the game.