What gaming laptops offer in portability, they sacrifice in providing desktop-grade horsepower for rendering taxing graphical settings. However, thanks to CybertronPC, you will now be able to experience desktop level gaming on a notebook as well, thanks to the company’s latest slew of products. 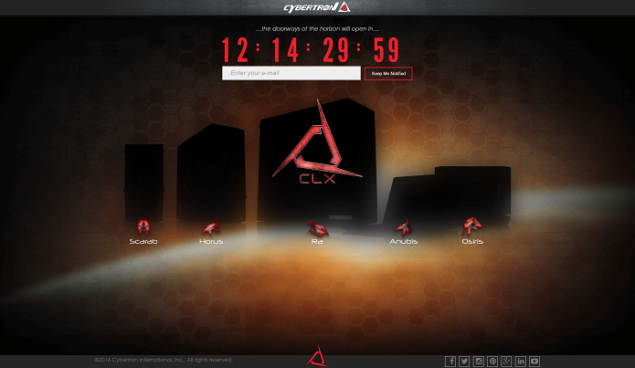 In addition to announcing several gaming PCs, CybertronPC also introduced its CLX Osiris 17 and 17x gaming laptops. Both mobile machines feature a 17 inch screen with a 1080p resolution, and while we should not complain about the resolution, we were hoping for a larger array of pixels being resonated by these powerful gaming laptops. Coming to the specifications bit, both Osiris 17 and 17x can be configured to run Intel’s Skylake Core i7-6700K processor. The surprising thing about this revelation is that the processor has an unlocked multiplier, allowing you greater flexibility when tweaking your CPU to reach a higher clock speed for better performance.

However, the company has not specified the clock speed limit of the processors so when the temperature starts to go way beyond the limit, you will know where your CPU stands. Osiris 17x packs more punch in the graphics department, since it is able to accommodate two NVIDIA GTX 980 graphics processors in an SLI configuration (which means that it will set you back by quite a bit). For those wondering how are two powerful gaming machines going to be able to get rid of a massive amount of heat, there is a huge vent present at the rear of both machines, and it might not be as effective as the air flow configuration inside a desktop computer, but it will still get the job done. 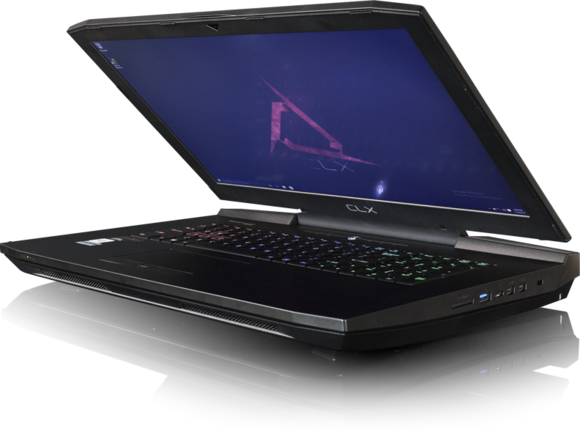 In addition to these, CybertronPC also unveiled less powerful versions of its gaming laptops, called CLX Anubis gaming PC. These gaming laptops can pack an Intel Core i7-6700HQ processor, along with a single NVIDIA GTX 970M GPU, which seems like a nice configuration when you want to scale between high to ultra-graphics in some gaming titles. There is going to be a 15.6 inch version of the gaming laptop that can be purchased with a 4K screen (you can also carry out this approach with the 17 inch gaming laptops). According to the company, pricing will start from $999, which is not so bad.

In fact, it is quite impressive to see that laptops are coming with desktop-grade hardware, eliminating the need for hardwiring your computer if you demand to play taxing gaming titles at their highest possible settings.