The Best Cyberpunk Horror Game Observer Is Available At A Great Discount – Get It Now! 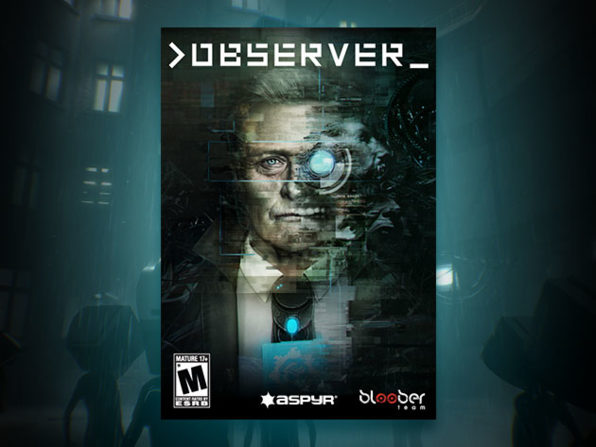 Wccftech brings you an amazing deal on a cyberpunk horror game. This game is like no other and has been designed by Blooper Team, the creators of Layers of Fear. >observer_ is a game that will send chills down your spine when you play and that’s the charm of the game. The year is 2084 and if you have managed to survive the Nanophage, then you probably died in the War. You play as Dan Lazarski, an elite neural detective known as the Observer. You will be part of a corporate funded police unit and your entire purpose is to hack and invade the suspect’s mind. Interesting, right? The game brings you into a world that is plagued by war, squalor and what not. The game is for a mature audience, keep in mind.

>observer_  is a highly reviewed game and has been named as a top 10 cyberpunk game of all time by the Game Informer, it was given a 9/10 rating by Gamespot and Rely on Horror and a 4.5/5 rating by Windows Central.

The observer has been rated Mature and is available in the following languages: English, French, Italian, German, Spanish, Polish, Brazilian Portuguese, Russian, Japanese, Simplified Chinese. You can get the deal now and you should not wait because it is for a limited time only! After purchase, don’t forget to redeem within 30 days.

There are certain system requirements that you must fulfill to play the game. They are as follows: