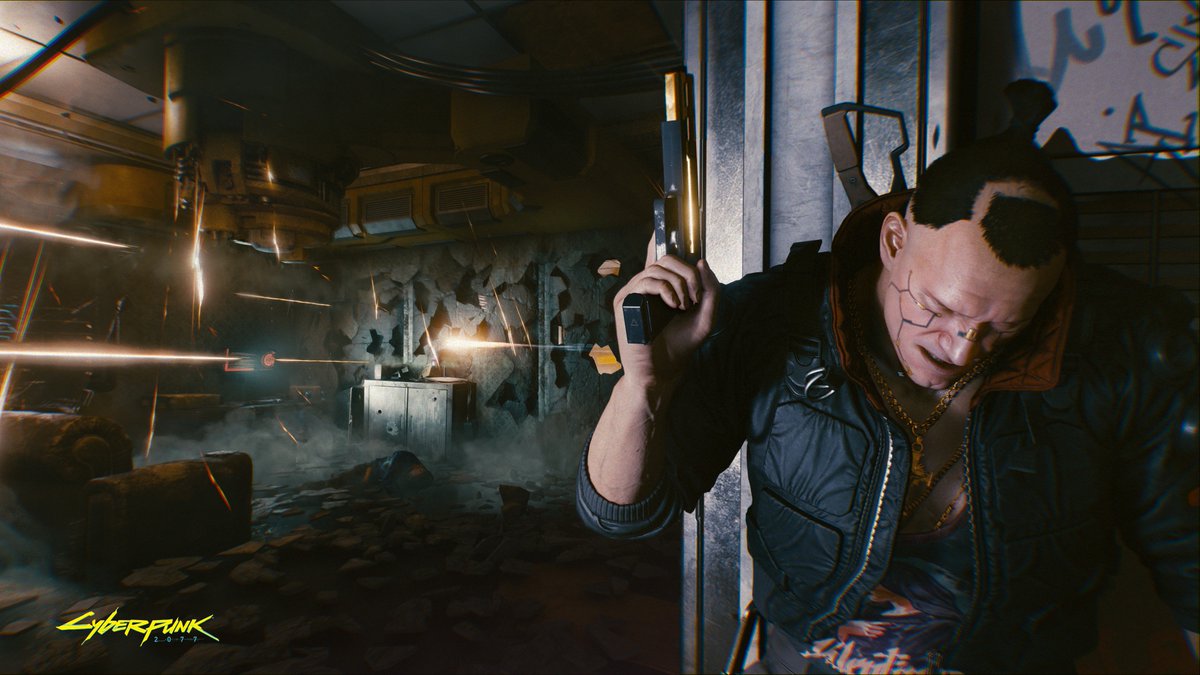 The Cyberpunk 2077 starting screen has surfaced online, and its color contrast is quite obvious.

Truth be told – it’s not much to go by at this point, but the starting screen of CD Projekt Red’s upcoming RPG appears to have been captured at this year’s Gamescom event. The game doesn't have a public booth, but is playable behind-closed-doors.

The screen made its way on social media, and fans appear to like the colorful screen. Check it out for yourself down below: 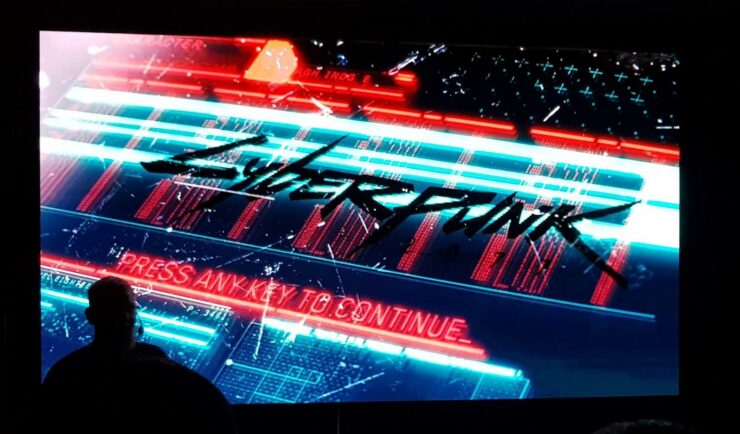 At this game is still far away from being released, changes are high that CD Projekt Red will make changes to the start menu of replace it altogether but its still interesting to see how the current start menu looks.

CD Projekt Red released some brand-new screenshots for the game yesterday, and they are quite stunning to look at.

Cyberpunk 2077 is slated for a release on PC and consoles. A release yet has yet to be announced.