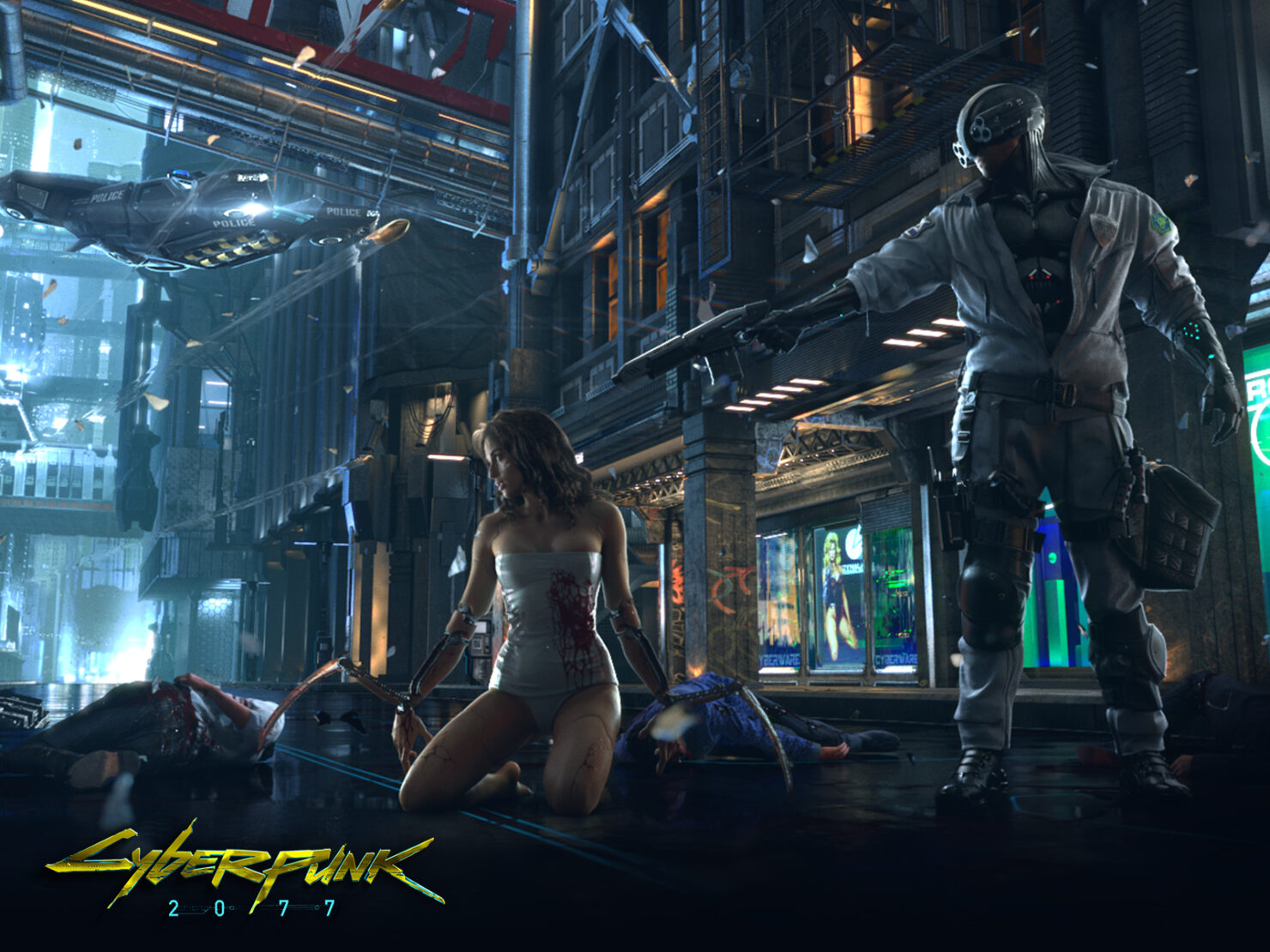 There's a lot we don't know about Cyberpunk 2077, the upcoming huge RPG currently in development by CD Projekt Red, but the little we know does paint a rather interesting picture. While it's not yet confirmed, today's revelations hints at how the team is working hard in making both single and multiplayer portions of the game an integral part of the experience.

According to The Triple S League and Madqueen Show, Cyberpunk 2077 will feature a social hub that will be seamlessly integrated with the single player and the multiplayer portions. In this hub, players will be able to interact with one another and take part in a variety of side-activities that have yet to be revealed.

As it usually is with rumors, we have to take this with a grain of salt until an official confirmation comes in, a confirmation that might be somewhat far, considering CDPR isn't often talking about their upcoming game.

Last week, the team addressed some of the concerns surrounding the development of Cyberpunk 2077, with some key developers recently leaving the team.

Cyberpunk 2077 launches on a yet to be confirmed release date. We will keep you updated on the game as soon as more ccomein on it, so stay tuned for all the latest news.