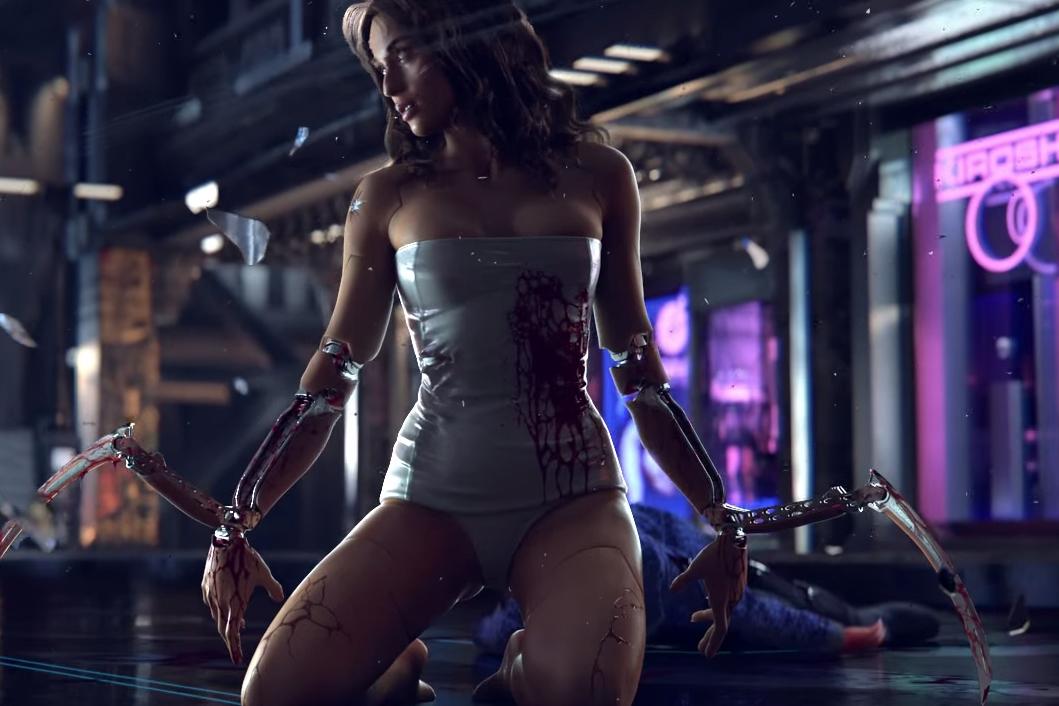 Cyberpunk 2077 remains one of the most highly anticipated RPGs, between the developer's pedigree and the Cyberpunk setting.

Mike Pondsmith, the creator of the tabletop roleplaying game in 1988 and a consultant on the game, appeared today in a video interview with GameReactor. While the legendary writer and game designer remained fairly tight-lipped ("otherwise there are tall Polish people waiting to kill me"), he did provide some new details.

His tabletop features unconventional classes like journalist, rockstar, executive, and others. The interviewer asked whether those will actually be in Cyberpunk 2077 and Mike Pondsmith replied positively.

Yes, you can. They're all going to be there, but I can tell you're going to find some surprises about how we've done it and I think you're really going to like it. There's a lot of subtlety going on there. Adam (Kiciński, CD Projekt RED's President and co-CEO) and I spent literally like a whole week messing with the ways of implementing that, so you get the most feel for your character.

Will CD Projekt RED deliver them all in the final game? It's hard to say. Cyberpunk 2077 feels like it's been in development forever, given that it was announced in May 2012, though the Polish studio only focused on it once The Witcher III: Wild Hunt was completed. There are reportedly more developers working on Cyberpunk 2077 now than there ever were on The Witcher III, though, which provides some hope that we won't be waiting too long to get a full reveal.

Meanwhile, Mike Pondsmith said that the project is shaping up exactly like he wanted to.

The vision is really pretty close to what I had in my head years ago. When did the CGI trailer, I looked at it and said, 'Oh my God, that's like perfect'. And there were all these little touches from Cyberpunk in the background, because they're fans. I said to me, 'They really did it! That's awesome.' So, the feeling has stayed the same and we've also been continually developing it to keep that feeling.

The game will also have multiplayer features. Whether that means drop in/drop out cooperative multiplayer, competitive multiplayer or maybe even an MMO-like game world is anyone's guess at this point. Stay tuned on Wccftech for all the latest rumors and official updates on Cyberpunk 2077.