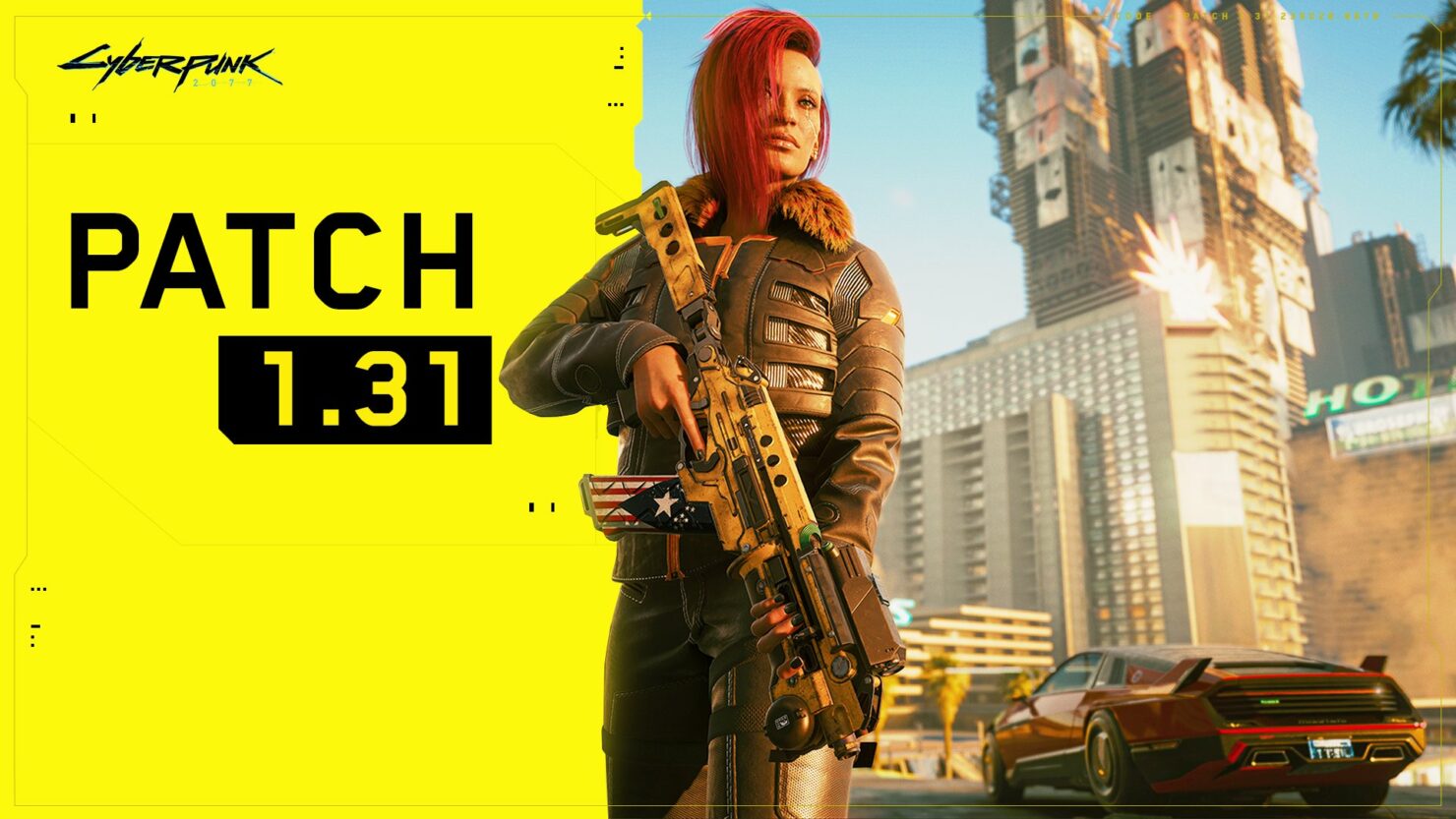 New Cyberpunk 2077 comparison videos have been shared online, highlighting the changes brought by the 1.31 patch that has gone live yesterday.

The new video, put together by ElAnalistaDeBits, highlight considerable performance improvements in the PlayStation versions of the game. On the other hand, Cyberpunk 2077 still seems to struggle quite a bit on Xbox One, sporting very uneven performance even after all the patches that have been released since launch.

The Cyberpunk 2077 1.31 patch introduced, among other things, improvements for the Wet Surfaces System and other visual fixes. The improvements supposedly make wet surfaces look even better than they did before an issue was introduced in a previous patch.