Among many flagship smartphones introduced last year, OnePlus One has been a favorite to many. Until everything was working fine, there seems to be a pileup of complaints from last year's OnePlus One users as well. Affected users complain about touchscreen issues, MMS and Bluetooth. To tackle these abundant problems from showing up altogether, OnePlus has issued a Cyanogen OS 12 update, to fix these dilemmas. 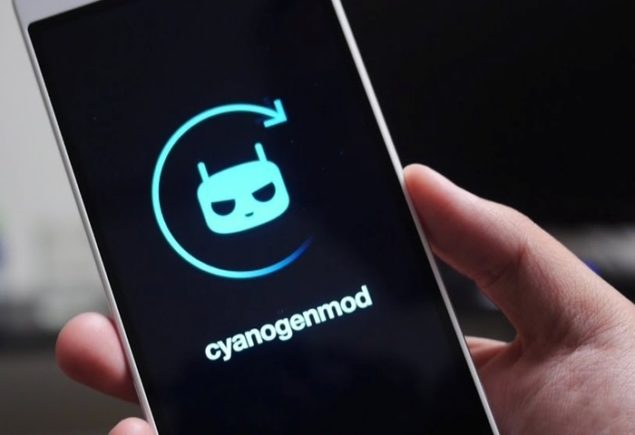 Even though OnePlus was supposed to release an Android 5.1.1 update soon according to reports from NDTV, the current Cyanogen OS 12 OTA is based on the build YNG1TAS217 Android 5.0 Lollipop. The update will resolve touchscreen sensitivity issues, bluetooth connectivity difficulties and MMS problems plaguing may devices. Now, lets get to some deeper details over Cyanogen OS 12 OTA update.

NDTV further pointed out that OnePlus deemed to correct the touchscreen issues in the previous months when they launched the CyanogenMod 11S 33R in August and the November update included an OTA update. However, the update did not fully extinguish the issue and only managed to clear it to some extent. Hence there was a need for another update which would fully justify the hardware capabilities.

The Cyanogen OS 12 OTA is available for download, constituting only 20MB. However, if you face issues regarding the update, a factory image can be downloaded here. Users can click on the link given and download the file. The procedure to install the factory image is via the Recovery Mode. To be on the safe side, users should back up all their data before proceeding. Any wrong click may cause device to be bricked or lose data permanently. 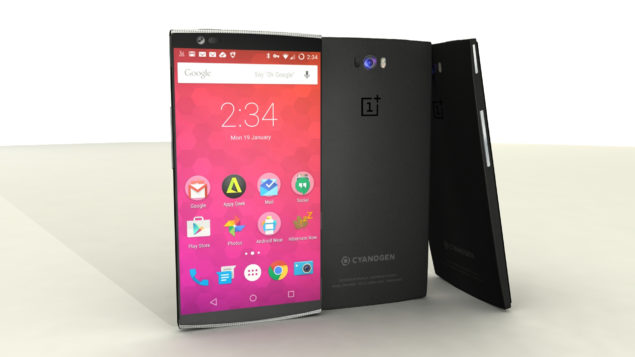 Speaking of OnePlus. some of its handset users also run an OxygenOS firmware, which is the Chinese company's host firmware, launched after disputes with Cyanogen. Since both of these firmware have the same hardware, the problem also persists with users running the OxygenOS. To tackle the same dilemmas, a former OnePlus employee has suggested that the upcoming OxygenOS firmware based on Android 5.1 would fix the issue. however, the process has been temporarily on halt. It would began again, soon after the company is done with its forthcoming flagship, OnePlus 2. That's all for the update on technical issues faced by OnePlus users. Comment your thought so the community may benefit from them.