Cut the Rope 2 is Apple's free App of the Week, and you can download it right away for your iPhone or iPad without paying a single dime for one whole week!

In the world of iOS gaming, there are a lot of titles which you can download straight away and crush hours of entertainment for yourself. But of course, in all that mobile gaming noise, there are titles which are literally household names sitting on the tip of the tongue of millions of users around the globe. And most definitely, Cut the Rope is one of those titles. Luckily for us, the second installment of the title, Cut the Rope 2, is available to download absolutely free, courtesy of Apple's 'App of the Week' initiative. 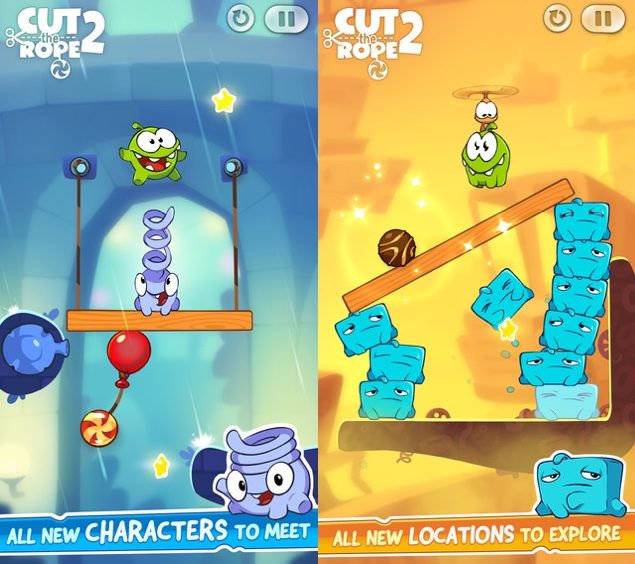 Cut the Rope 2 Goes Free For One Whole Week

In his unexpected adventure, Om Nom breaks out of his box and travels through lush forests, busy cities, junkyards and underground tunnels, all in pursuit of one goal – CANDY! Along the way, he encounters the Nommies, the cutest candy collecting helpers a little green monster could wish for!

Like the first installment of the game, the second one is packed with loads of never ending fun. Topped with new locations, characters to meet, and of course, hats, you can rest assured that Cut the Rope 2 will provide you with great amounts of entertainment for hours on end.

On a regular day, Cut the Rope 2 costs only a dollar over at the App Store, but courtesy Apple, you can download the game absolutely free till next Thursday. In other words - the time is right to download Cut the Rope 2 and we suggest that you hit that download button right away. 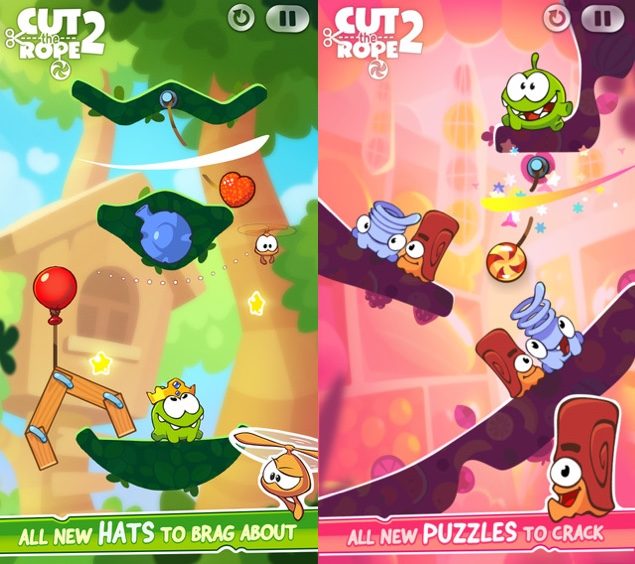 You can either download Cut the Rope 2 directly from the iOS App Store, or you can simply tap on this link to do the same thing. We suggest taking the latter route as it will save you the trouble of finding the game manually on the App Store.

Even if you're not going to play Cut the Rope 2, we would still suggest that you give it a download as it will then sit in your purchases on the App Store, ready to be downloaded at a later date. After all, it's free, and there's no harm in giving it a download, right?