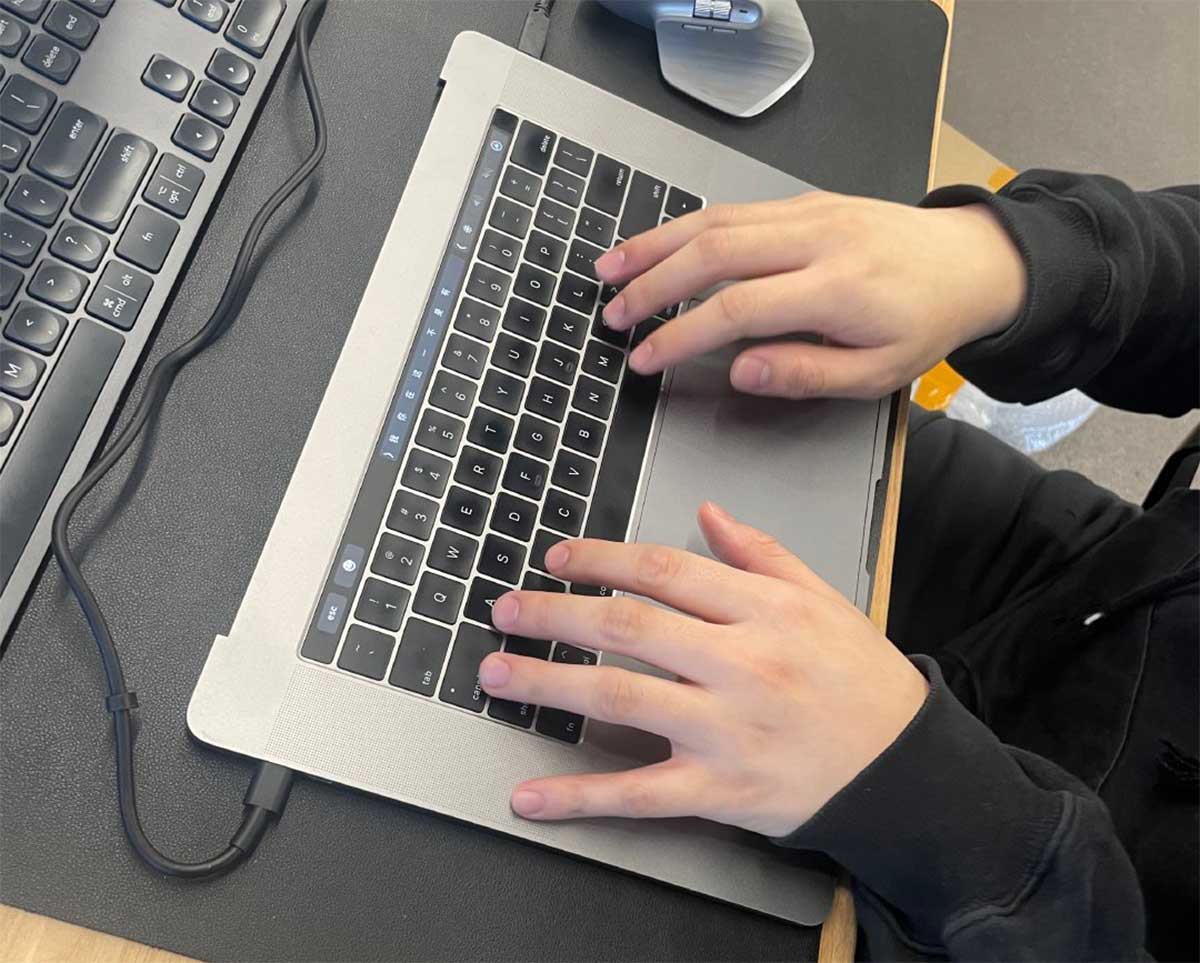 Some people are skipping a Mac mini purchase in favor of something that is more versatile and feature enriched than a miniature desktop while still having it plugged into an external monitor. That product is a MacBook Pro, but without the display, and while the idea might sound absurd, it is a brilliant tactic for customers to save some money.

MacBook Pro Gets a Touch Bar, Large Trackpad, and a Keyboard, Which Are Not Available With a Mac mini Purchase

Forgoing a Mac mini purchase just to get yourself a MacBook Pro without a display is an absurd undertaking, but the evidence provided by DuanRui shows this option is more than viable. For instance, a display-less MacBook Pro with USB-C Thunderbolt ports can effortlessly be hooked up to an external monitor with the help of some dongles, and it can provide more functionality than a Mac mini. The large trackpad can be used to scroll up and down or navigate your way through when you do not have a mouse in your possession.

The MacBook Pro’s keyboard also negates you from purchasing a keyboard separately, but that will be your prerogative. The Touch Bar is also a plus, though not a lot of people are expected to take advantage of it, which is why Apple got rid of it from the 2021 MacBook Pro models. If you do not have a Mac mini, but somehow, the display of the portable Mac stopped functioning, you can make it work with the images shown here.

More and more people are buying a MacBook Pro without a screen to use as a Mac mini. Not only does it have a trackpad and keyboard, but it also has better speakers, and the main price is particularly affordable. pic.twitter.com/WtxMQk1h8F

Also, for a small percentage of people who think they no longer require the MacBook Pro’s display, simply because they want that additional screen real estate that can be had with an external monitor, they can disassemble the panel, though it will be a tricky process, but when it is done, that part can be sold on various marketplaces. The Twitter thread also reveals that several MacBook Pro units without displays are being sold at reasonable prices, making them a better value than a Mac mini.

So how about it? Would you skip a Mac mini purchase to use a MacBook Pro as a desktop replacement? Tell us down in the comments.