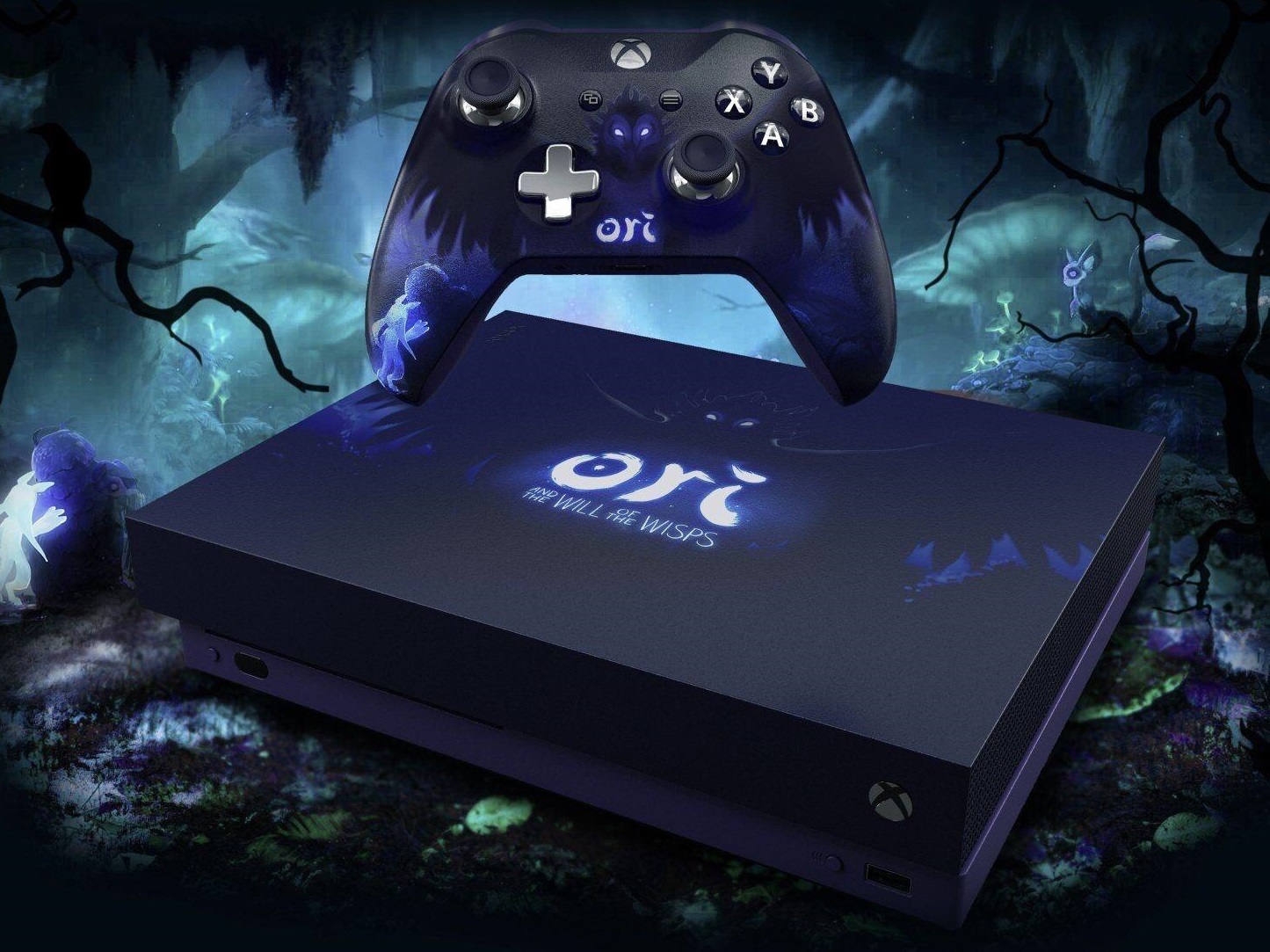 A custom fan-made Xbox One X Ori and the Will of the Wisps edition has surfaced online, and it looks quite amazing.

Designed by Geordie ‘XboxPope’ Tommy, this beautiful Xbox One X was posted on the Xbox One subreddit. Unfortunately, without properly crediting the creator for his amazing design work.

As can be seen in the pictures below, this Xbox One X mockup contains a custom design on the console and the wireless controller.

As said, credits go to ‘XboxPope’ for his amazing work on this mockup.

The Xbox One X is scheduled for a global release on November 7th. Ori and the Will of the Wisps was announced at this year’s E3 event, but hasn’t received a release date. The title is to be the sequel to Ori and the Blind Forest that released for Xbox One and Windows 10 PC back in 2015.