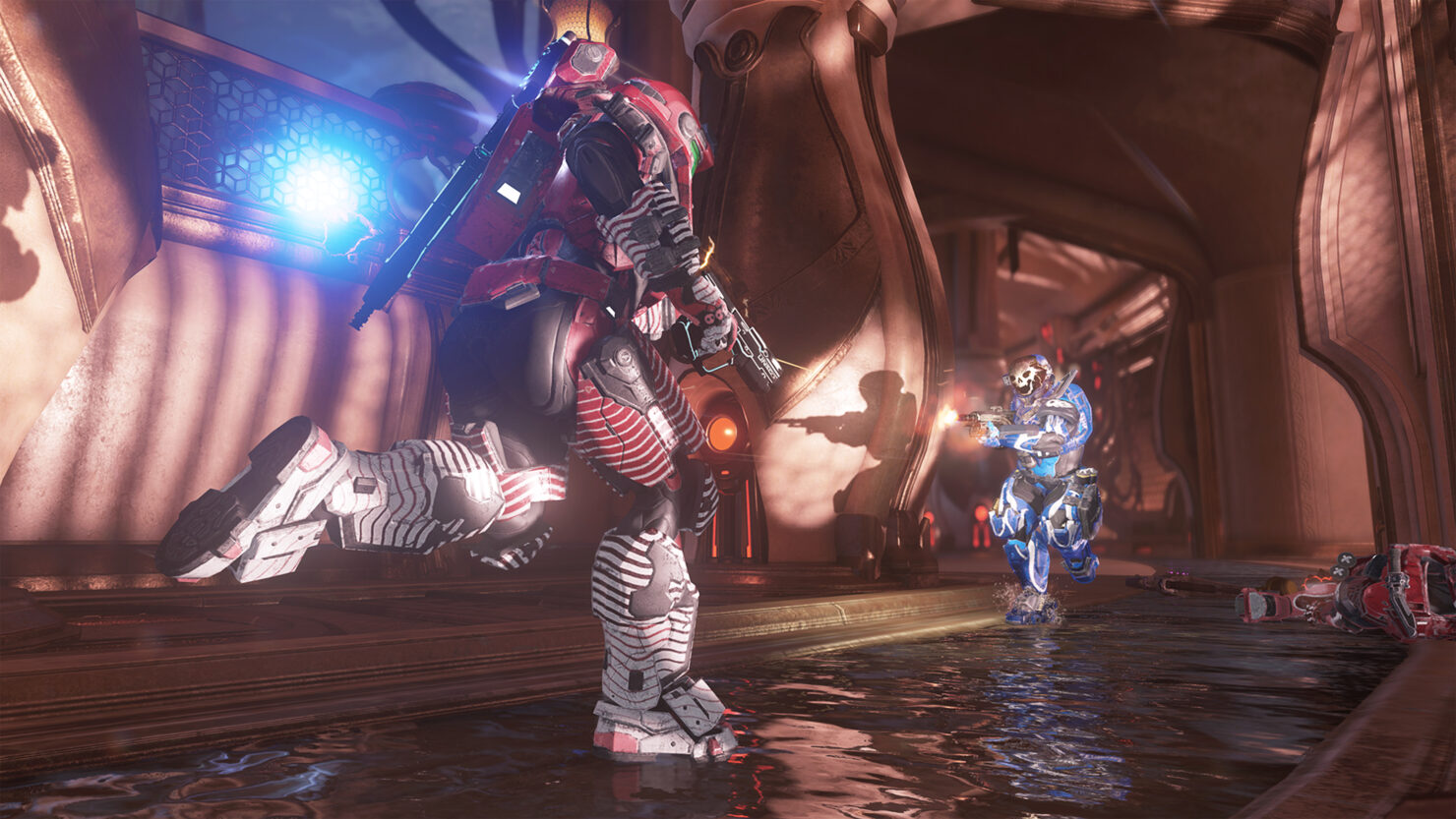 A little megaton has just been dropped by 343 Industries about Halo 5. Franchise Development Director Frank O'Connor (known as Stinkles on Neogaf) first said in a series of posts that Halo 5: Forge, due to be available for free on Windows 10 PC from September 8, will receive a custom game browser post-launch.

This is major news, as Halo 5: Forge won't have any kind of traditional matchmaking. It's primarily meant as a map creation tool, including the ability to host and play custom matches for up to sixteen players, but with a custom game browser the community can attract even those who are not interested in map creation and thus seriously thrive on PC.

There's more, though: 343i Studio Head Josh Holmes clarified with a post on TeamBeyond forums that the feature is coming to Xbox One as well.

To be clear, it's a new feature that will provide similar functionality to a custom game browser, extending the existing file browser. It's something we've wanted to build for years and managed to get done as part of our ongoing support for the game.

We'll be talking in more detail as we near release, but yeah it's pretty megaton for Halo and will be a great addition on both PC and console.

If you want to take a look at some Halo 5 footage from the PC version, including a 4K video, check our previous report. For those interested in Forge as a map creation tool, IGN posted a dedicated video yesterday and we've embedded it below.