No Immediate Plans For US Smartphones Says Xiaomi Chief

While we learned a couple of days back that Xiaomi's looking to expand in the US at a moderate pace, with the Chinese smartphone starlet starting to sell accessories here through its online store, things might not be as straightforward. For all those hoping that Xiaomi's gadget sales here would also lead to the company's smartphones and tablets also making an appearance are in for some bad news today. Xiaomi's international chief, Hugo Barra has provided some new information about the company's plans at Re/Code's Code Conference. 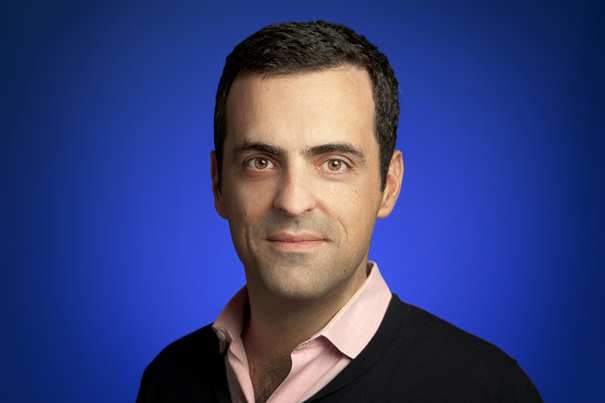 Re/Code's Code conference, included its fair share of company heads and others to elaborate on a lot of key matters. From Oculus to Amazon, we saw several key corporate leaders give their views and provide some insight on how things are heading in the tech world. One of these was Xiaomi's head of international operations, Hugo Barra who discussed Xiaomi's plans for when should consumers back here be expecting devices from a company that has manged to become one of the world's top smartphone manufacturers over a short span of time.

And by the looks of things, Xiaomi's in no rush for any devices here. Selling devices here is part of Xiaomi's long term strategy, but, according to Barra, the company hasn't picked any specific date so far. There could be a couple of factors surrounding this decision, such as Barra's belief that there must be appropriate customer service in place before devices are sold and others such as strict patent laws that could end up dragging Xiaomi in battles that it does not want to be a part of now. Whatever the case may be, there's still going to be time before you get to lay your hands on a Xiaomi device directly from the manufacturer. Lets hope things speed up soon. Stay tuned, we'll keep you updated and let us know what you think in the comments section below.