Apple’s iPad Pro has yet to be officially announced and we already have Cube i7 Remix, a tablet from yet another Chinese company that will give the upcoming large screen slate a run for its money. Previously, we reported that Taipower X98 Pro was the most affordable Windows 10 tablet to be announced by a Chinese company, and now we have one that will be able to duke it out with the upcoming iPad Pro. 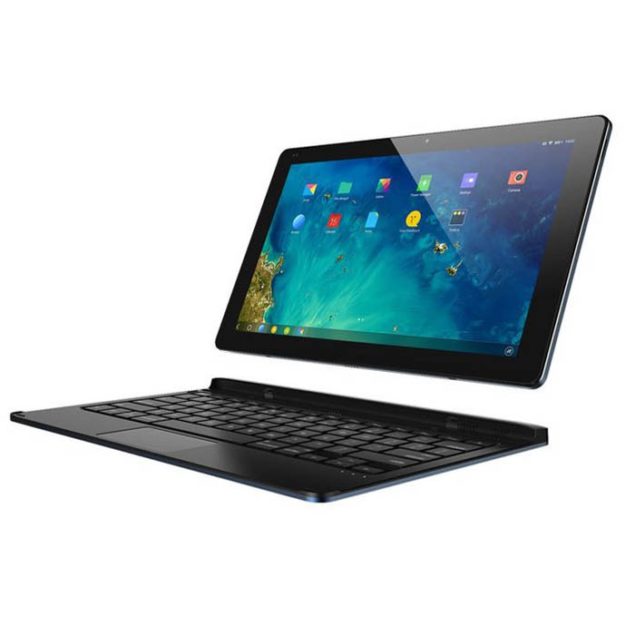 Cube i7 Remix Features An 11.6 inch Screen Size And An Intel Chipset With A Very Attractive Price Tag

The most interesting thing about Cube i7 Remix is that is it running Remix OS, which happens to be a customized Android platform that has been tweaked for additional performance, and will catered to those who require a machine fit for productivity and portability. The tablet is also able to get attached to a keyboard, turning it in to a makeshift laptop in the process. The machine might weigh in at 9.1 mm, but according to the source, it features a very robust build. 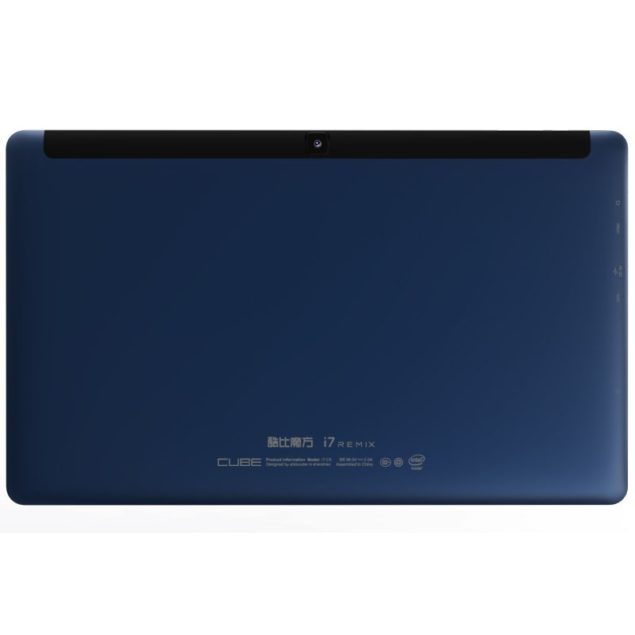 Additionally, there are far more extra connectivity features present on Cube i7 Remix than we were expecting, making it thoroughly flexible for a vast audience. There are two MicroUSB ports, one will be used for charging purposes, while the other one will be used for recognizing storage devices that possess a MicroUSB port. There is also a mini-HDMI port for when you want to attach your device to a large screen television and begin playing content. Moving one, there is a MicroSD card slot incorporated in to the tablet, allowing you to expand your storage up to 32GB. 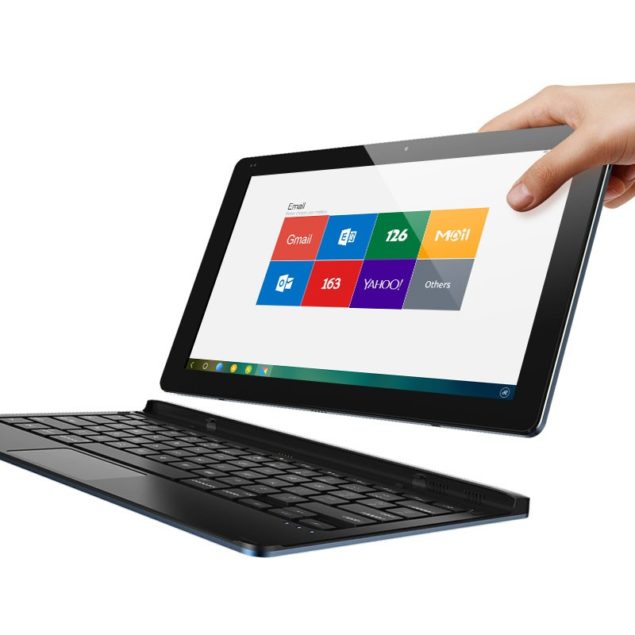 As for the hardware that delivers all the processing power, Cube i7 Remix features an Intel Z3735F chipset that is running a quad-core processor at 1.8GHz processor. In addition, the tablet features 2GB RAM, 32GB of storage and an 11.6 inch screen that resonates a 1080p resolution. Perhaps one of the biggest selling points of the tablet will be its massive 8,400mAh battery; that provides up to 8 hours of video playback. 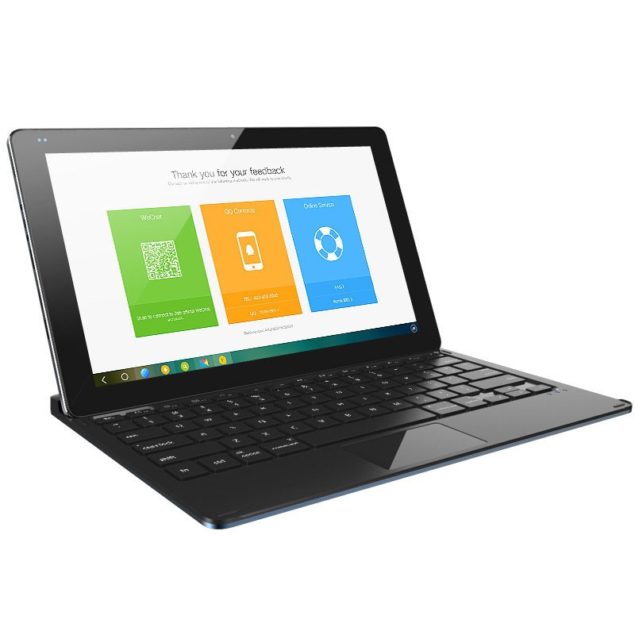 As for the price tag, you will be thoroughly surprised to know that the slate is retailing for $184 on Gearbest, which is far cheaper than the price you are expecting Apple to stamp on its iPad Pro. Would you settle for this, or will you save up more and get yourself an iPad Pro? Let us know.