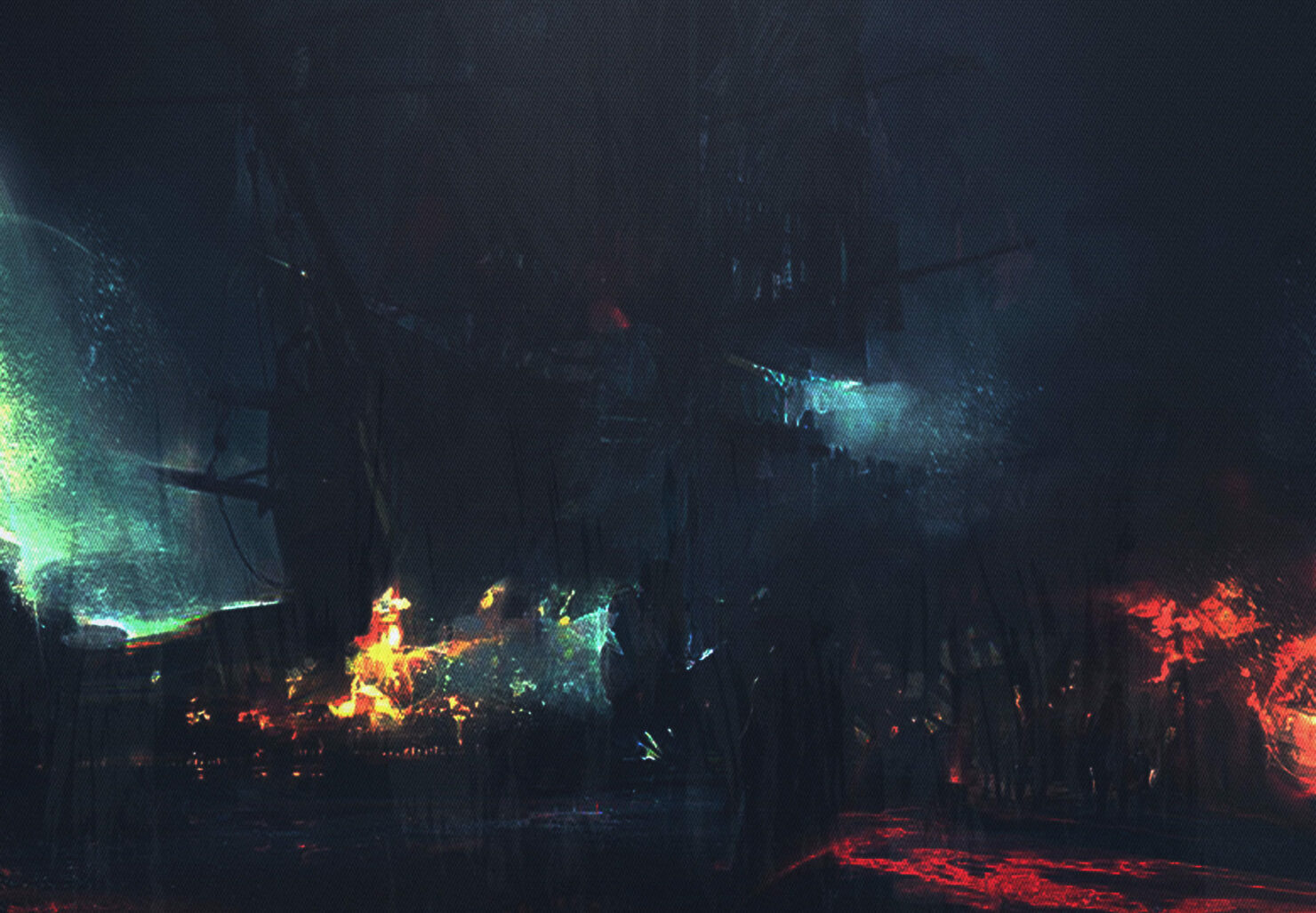 As reported last week, developer Crytek announced the closure of five of its studios to “refocus on its core strengths”. Only two Crytek Studios have been retained – Crytek’s headquarters in Frankfurt and its subsidiary in Kiev, Ukraine.

“These changes are part of the essential steps we are taking to ensure Crytek is a healthy and sustainable business moving forward that can continue to attract and nurture our industry’s top talent. The reasons for this have been communicated internally along the way”, Crytek’s co-Founder and managing director, Avni Yerli, wrote in a press release last week.

The studio is already working on some kind of project, although no details have been revealed just yet. The following mission statement can be found on the Black Sea Games website:

“Black Sea Games Ltd. is an independent game development company based in Sofia, Bulgaria, founded in November 2016. Our mission is to create hard-core games that will entertain you over and over again. We believe the best gaming experiences are coming from challenging the players with meaningful choices, while giving them the freedom to create (and share) their own in-game stories. Whether it is a “sandbox” or an “open world”, these are just words.”