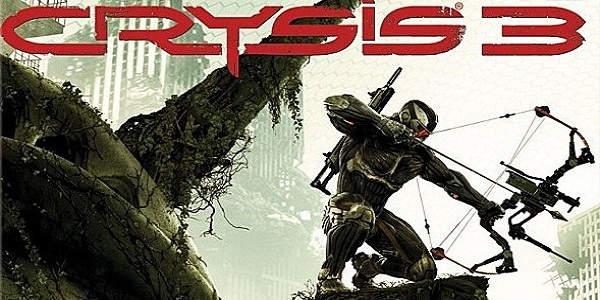 While the release of Crysis 3 is still not here, Crytek is having fun keeping gamers on the edge of their seats. The new CryEngine 3 looks mind blowing, and your PC is going to have a hard time;Crysis 3 is being developed by Crytek and published by EA. It's the third installment in the series and a sequel to last year's Crysis 2. The game will be utilizing CryEngine 3. Players will step into the boots of Prophet as he makes his return to New York, only this time the whole city is now turned into an urban rain forest. This is because of the encasing of the city into a giant Nanodome by none other than the corrupted Cell Corporation;

Crysis 3 is set in 2047 (24 years after Crysis 2). Prophet is fueled with revenge after bringing out the truth behind Cell's motives for constructing the isolated Nanodomes. According to Cell, the Nanodomes are built to protect the citizens from oddments of Ceph forces. While the truth is completely different and dark. The Cell actually wants to grab the land and technology by building these huge Nanodomes, in their quest of world domination. It is said that Psycho from Crysis and Crysis: Warhead will be making a return alongside Prophet.

While Crysis 2 was disappointing due to the lack of freedom and approach, I have high hopes with Crysis 3. Hope Crytek learned from their mistakes and give the gamers a true sandbox experience. Crysis 3 is set to release in February, 2013. The game will be available for PS3,Xbox 360 and PC. 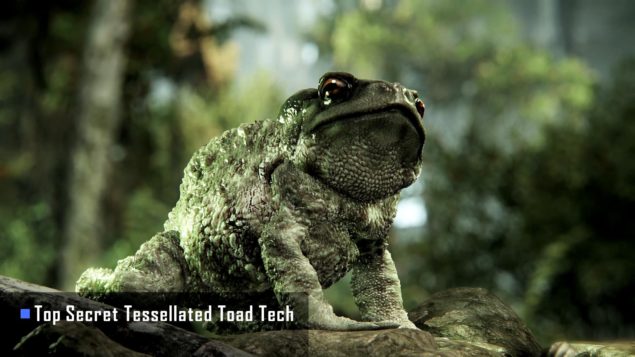