UPDATE: There's an actual CryENGINE Humble Bundle going on. You can pay what you want to get a huge amount of engine assets.

Also, the official press release has been shared. Here's a list of the new main CryENGINE features.

CRYENGINE V represents our commitment to not only offering developers today’s most advanced engine technology, but also to making it as accessible as possible. The arrival of CRYENGINE Marketplace, the revamped engine UI, and new support channels will make it easier than ever to tap into the power of CRYENGINE – at a price that feels comfortable for each and every individual. Community is at the heart of our Pay What You Want Model, which we hope will foster closer collaboration between us and developers as well as developers amongst themselves.

ORIGINAL STORY: Crytek just held a media briefing at GDC 2016 where they announced several interesting news. The first one is that the new version of CryENGINE, dubbed V, will support DirectX 12 and all of the major VR devices.

For developers, the biggest news will certainly be the change in CryENGINE's business model: as showcased by the slides below, you'll now be able to pay what you want. That includes full source code and a 100% royalty free engine. There will also be optional insider memberships offering additional services, and a dedicated asset store for premade CryENGINE assets which is already available today. 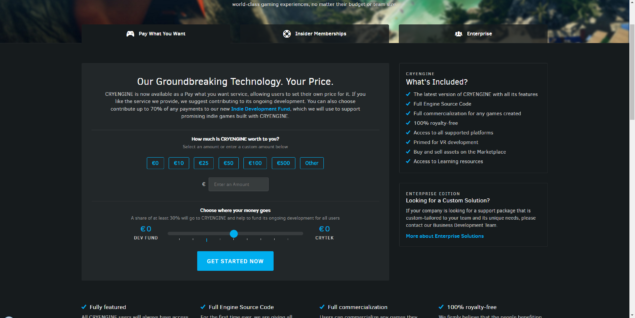 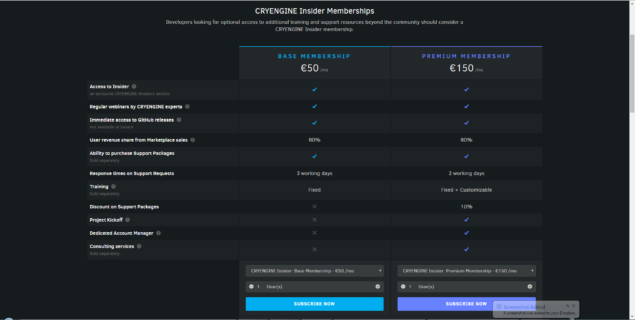 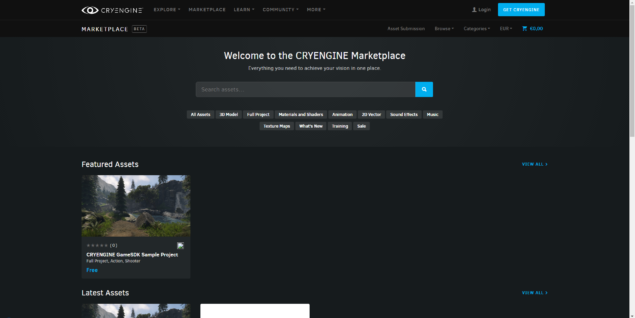 Crytek also announced a new VR title, Project Sky Harbor. We'll have more on this when the company officially pulls the lid in a few minutes, as mentioned on the official website.