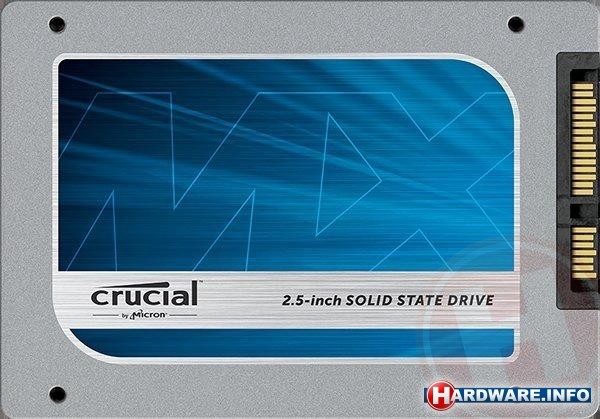 The Next Generation Crucial MX100 SSDs will feature the 2.5" form factor and would be the successor of Crucial's M500 and M550 SSDs. Performance figures a re not known but it is mentioned that the MX100 SSDs will feature very competitive price points which is a good sign in the SSD market since costs are going down and SSDs become the choice for storage globally due to the attractive prices. Micron unveiled their 16nm MLC NAND Flash process in 2013 and sampled a 128 GB SSD drive. Since the MX100 SSDs are a direct replacement for the M550, we will be looking at different capacities of 128, 256, 512 GB and possibly more.

"Cost reductions will always be fundamental to the NAND industry and so companies who can continue to lead on the flash process technology will be poised for success, particularly in vertically integrated solutions," according to Gartner.*

Crucial MX500 2TB SSD is Currently on Sale at Amazon!