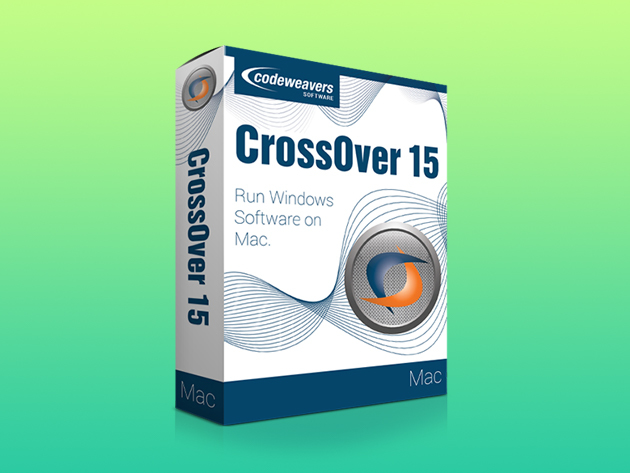 CrossOver 15 for Mac and Linux helps you run your favorite Windows games and apps on OS X and Linux computers. No more dual booting, no purchasing of Windows license, nada. Simply invest $19.99, get today's awesome deal and use CrossOver 15 to run any and all of your favorite Windows games right on your Macs. Of course, this means one click installation and native speeds when you run Windows applications. Who could say no to such an awesome offer, especially if you have a long list of Windows apps and games that you would want to use on your Mac and Linux systems. Head over to Wccftech Deals for more details about today's featured deal.

With CrossOver, you can quickly and easily launch Windows apps right from your Mac dock without buying a Windows license, rebooting, or using a virtual machine. Whether you're looking to use Windows games, productivity software or utility programs, CrossOver allows you to run them natively on your Mac like normal. There's no simpler way to bring your operating systems together to work in harmony!